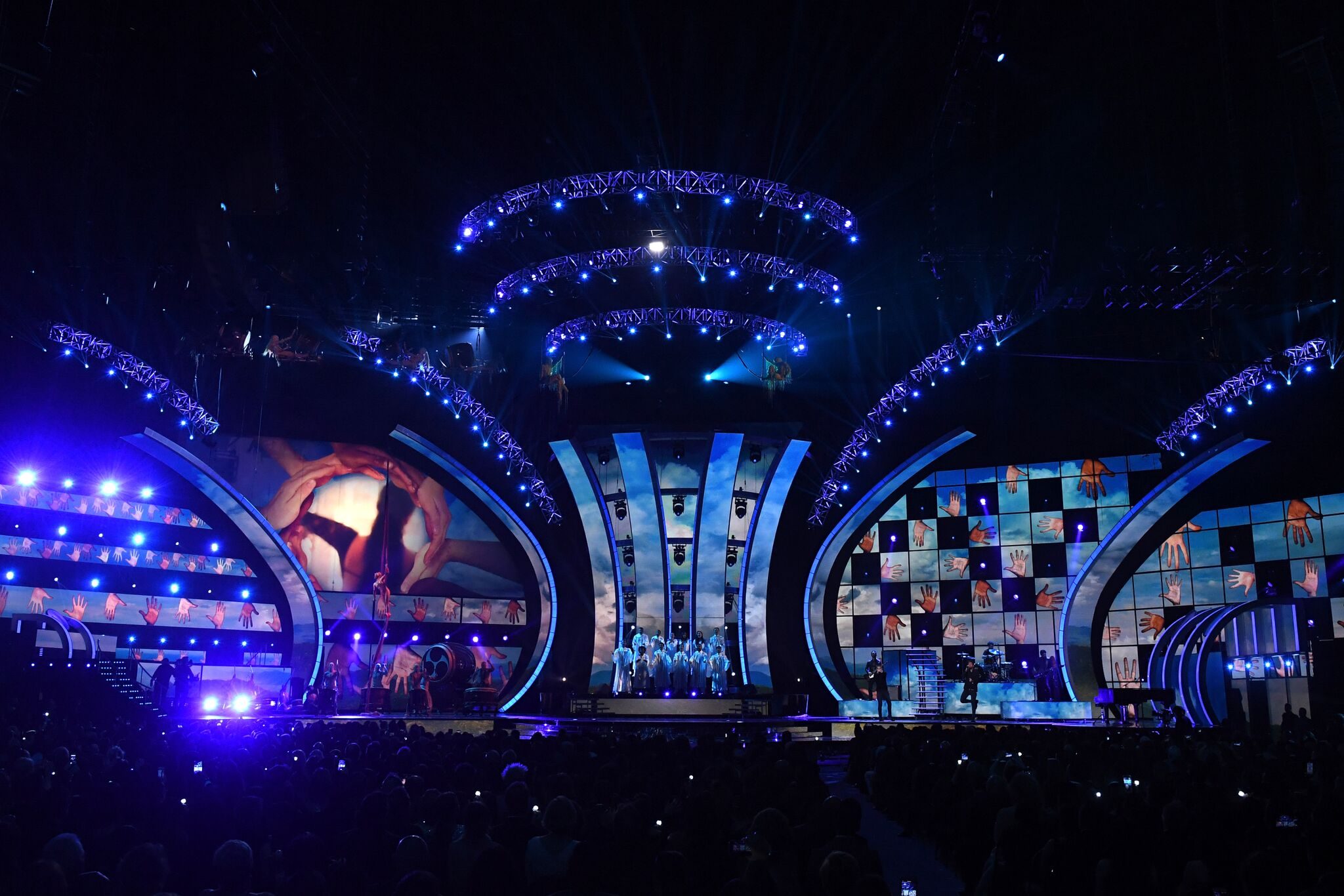 The Promotion Factory led the project securing the partnership between watch brand Bulova and the GRAMMYs, Latin GRAMMYs and The GRAMMY Museum.

During the week of November 14th, Bulova hosted a series of initiatives and activations in support of its partnership with both the Latin Recording Academy (LARAS) and the Latin GRAMMYs. Key retailers, distributors and VIP friends of the brand, were invited to Las Vegas to take part in a unique series of events tailored to Bulova which were produced in assistance with The Promotion Factory and LARAS. These activations consisted of four key moments: a special VIP gifting lounge, Best New Artist Ceremony, LARAS Person Of The Year Gala. The Latin GRAMMY Awards Show Telecast. 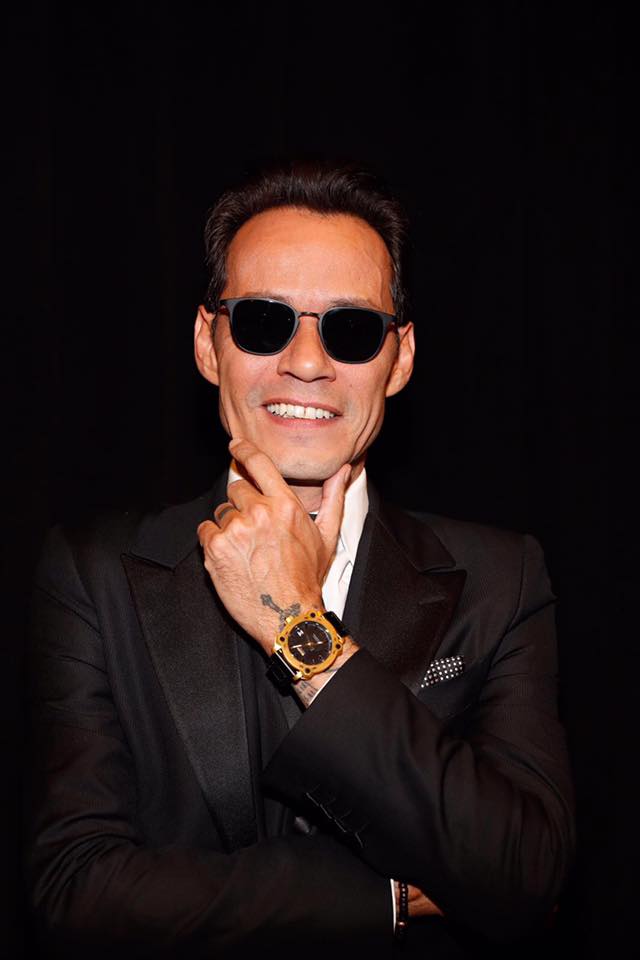 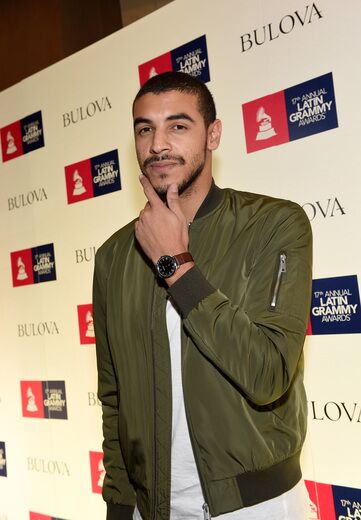 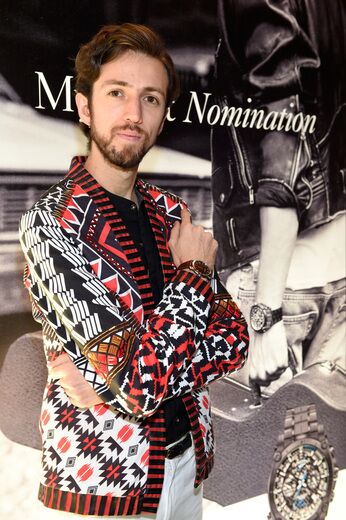 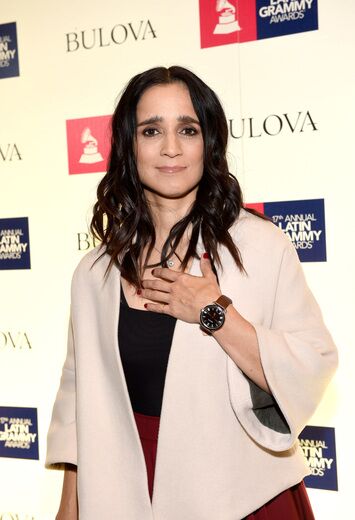 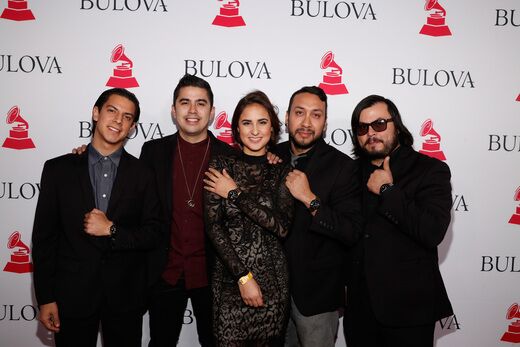 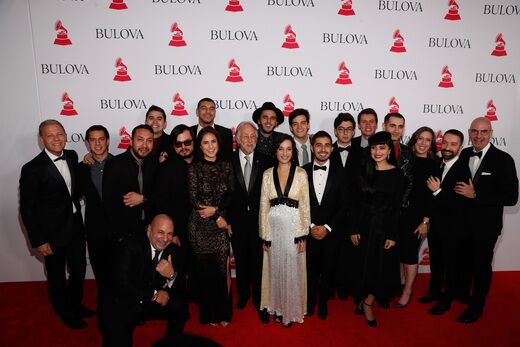 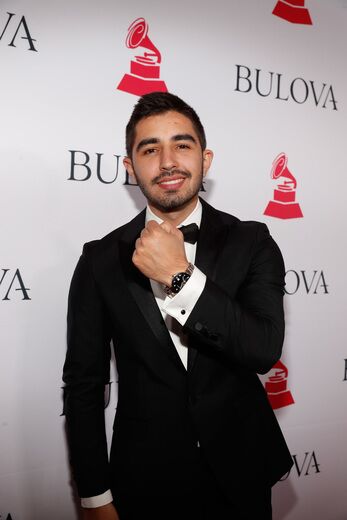 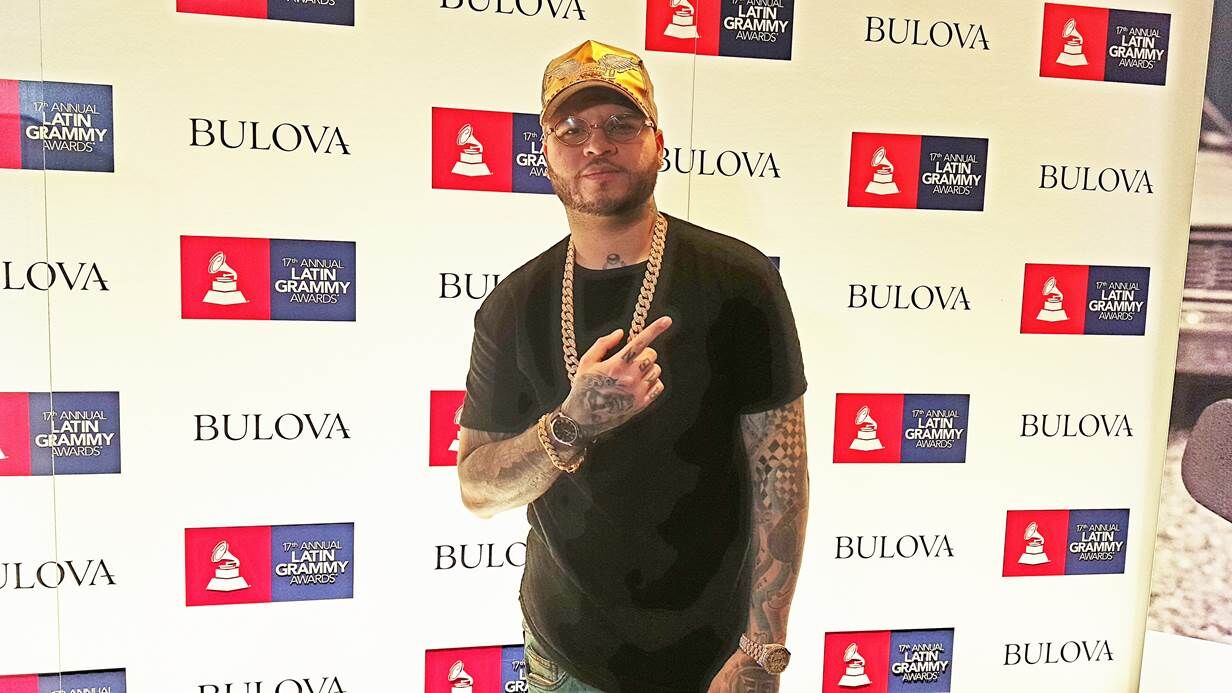 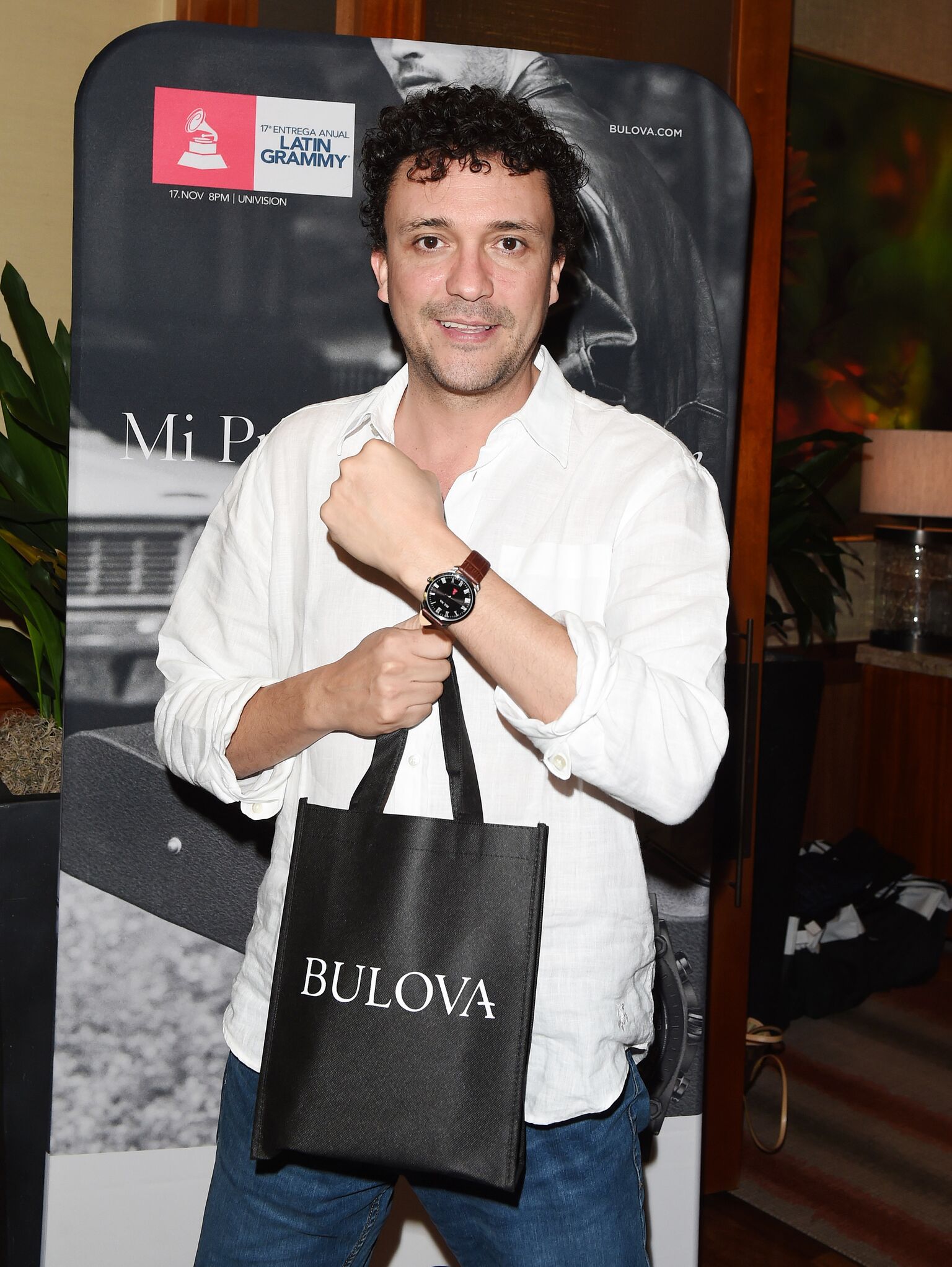 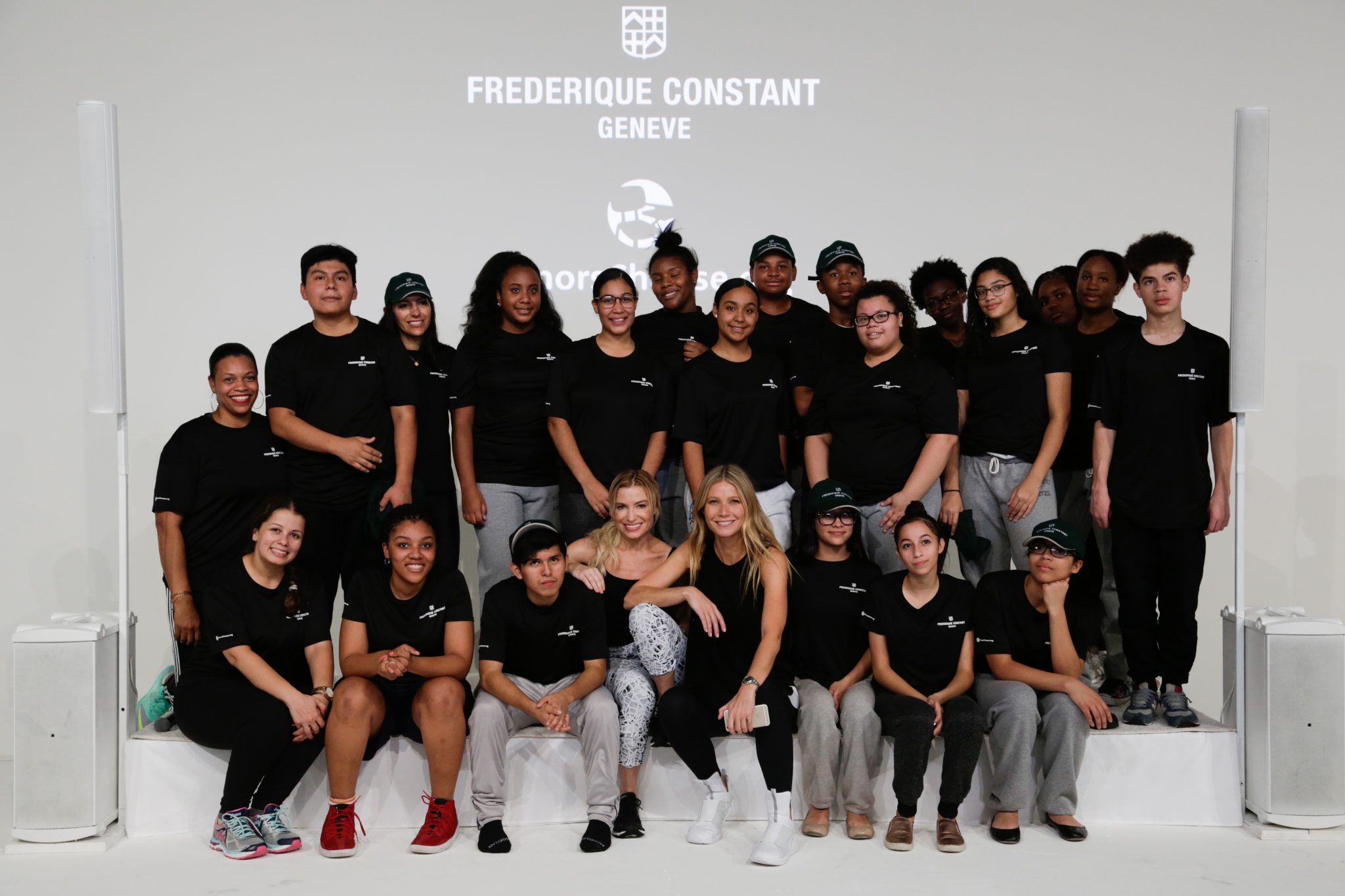