Bulova and The Recording Academy® celebrated the launch of their partnership during the 59th Annual GRAMMY Awards®.

To kick off GRAMMY® Weekend, The Recording Academy, the GRAMMY Museum® and Bulova watches hosted “An Afternoon With,” an exclusive GRAMMY Museum program celebrating the power of music. Hosting key Bulova clients as well as members of the press and social media influencers, this special event celebrated the launch of the new special edition GRAMMY Timepieces, and featured an intimate Q&A between American singer/actress, Katharine McPhee, and Scott Goldman, Vice President of the GRAMMY Foundation. Known as a world-class vocalist, as well as for her roles on the hit television series, Scorpion and Smash, Katharine reflected on timeless musical moments, and her own history of firsts throughout her career. She then performed an extraordinary live, unplugged set. The following evening, guests attended the 59th GRAMMY Awards and Celebration After-party. 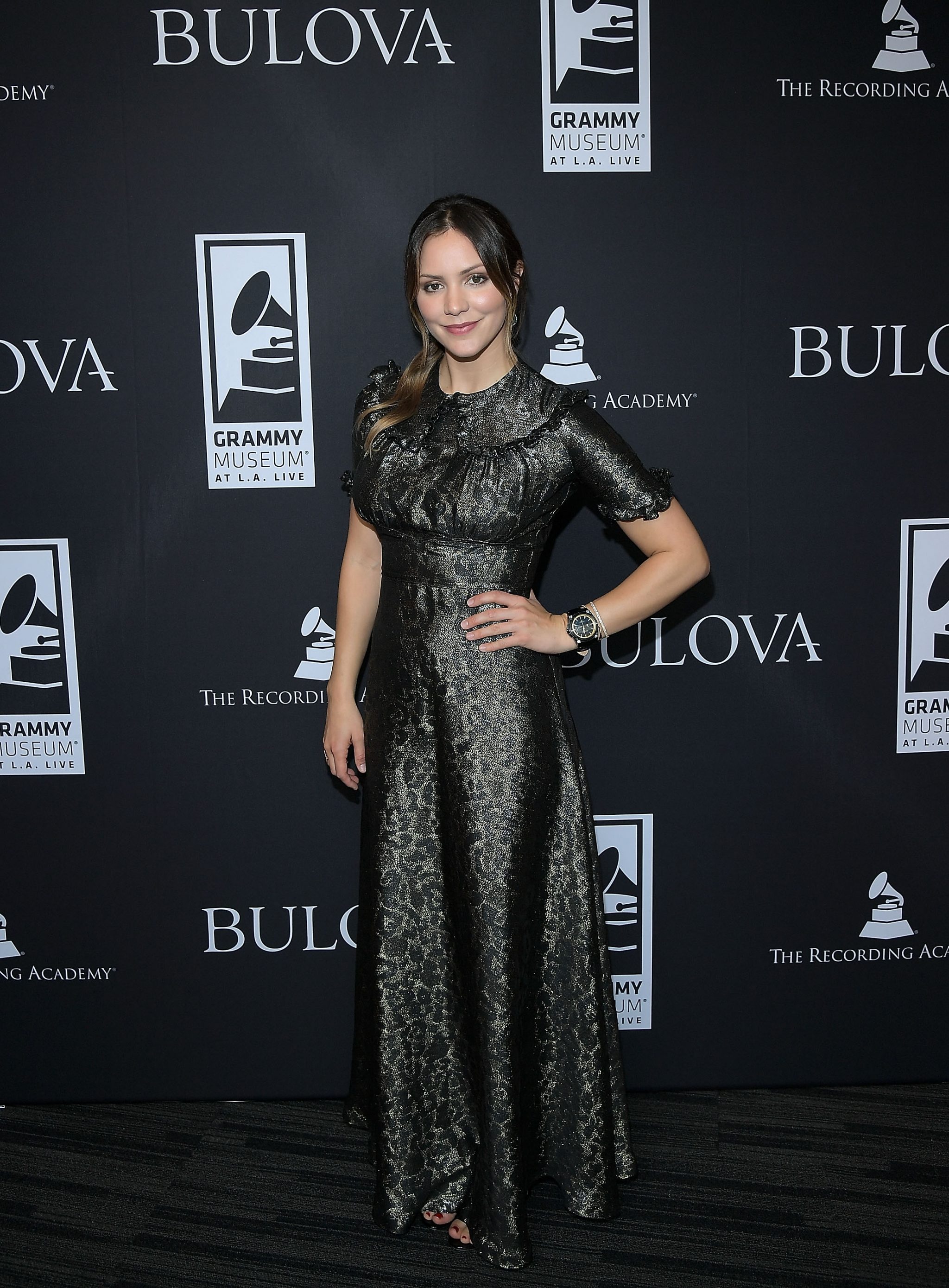 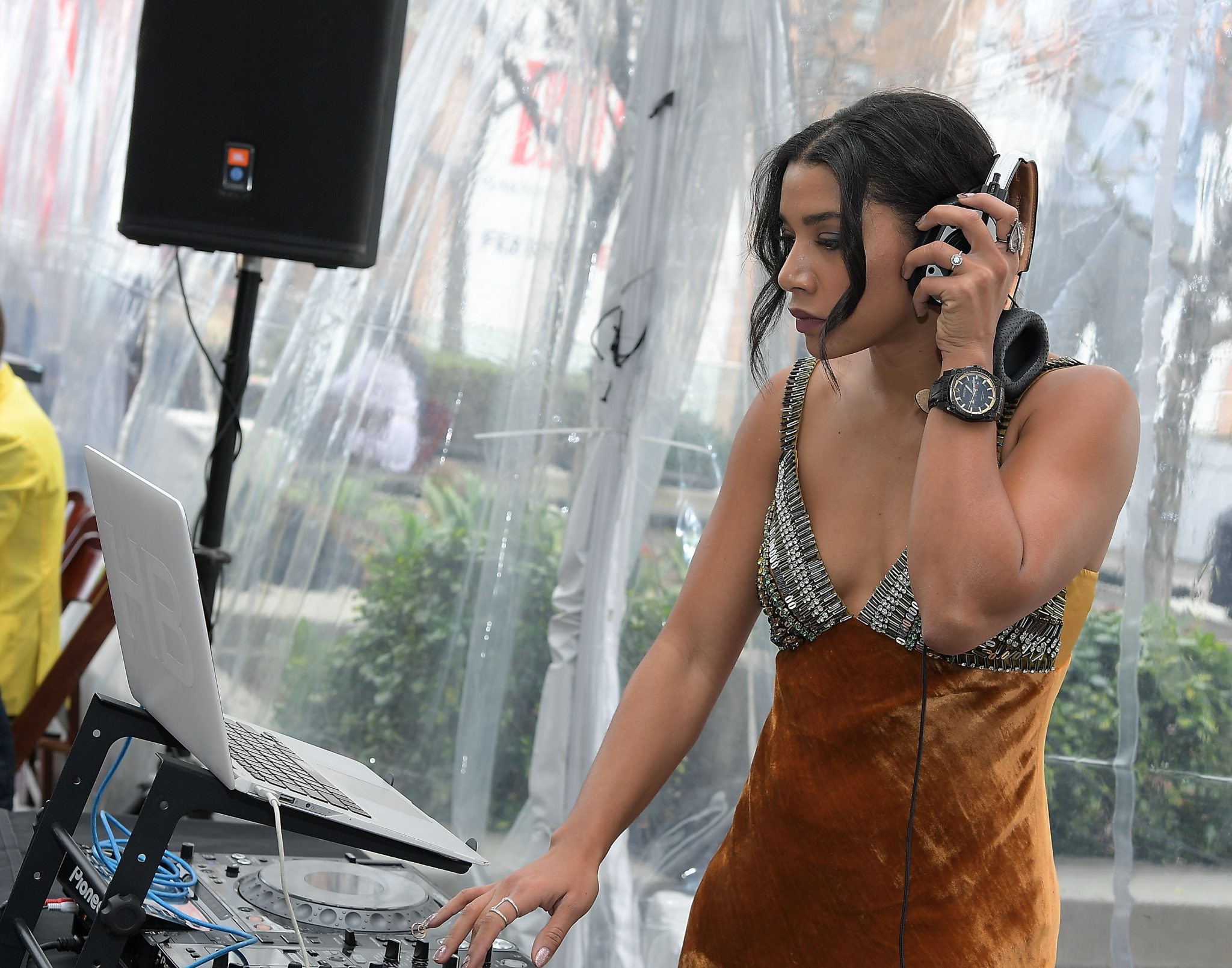 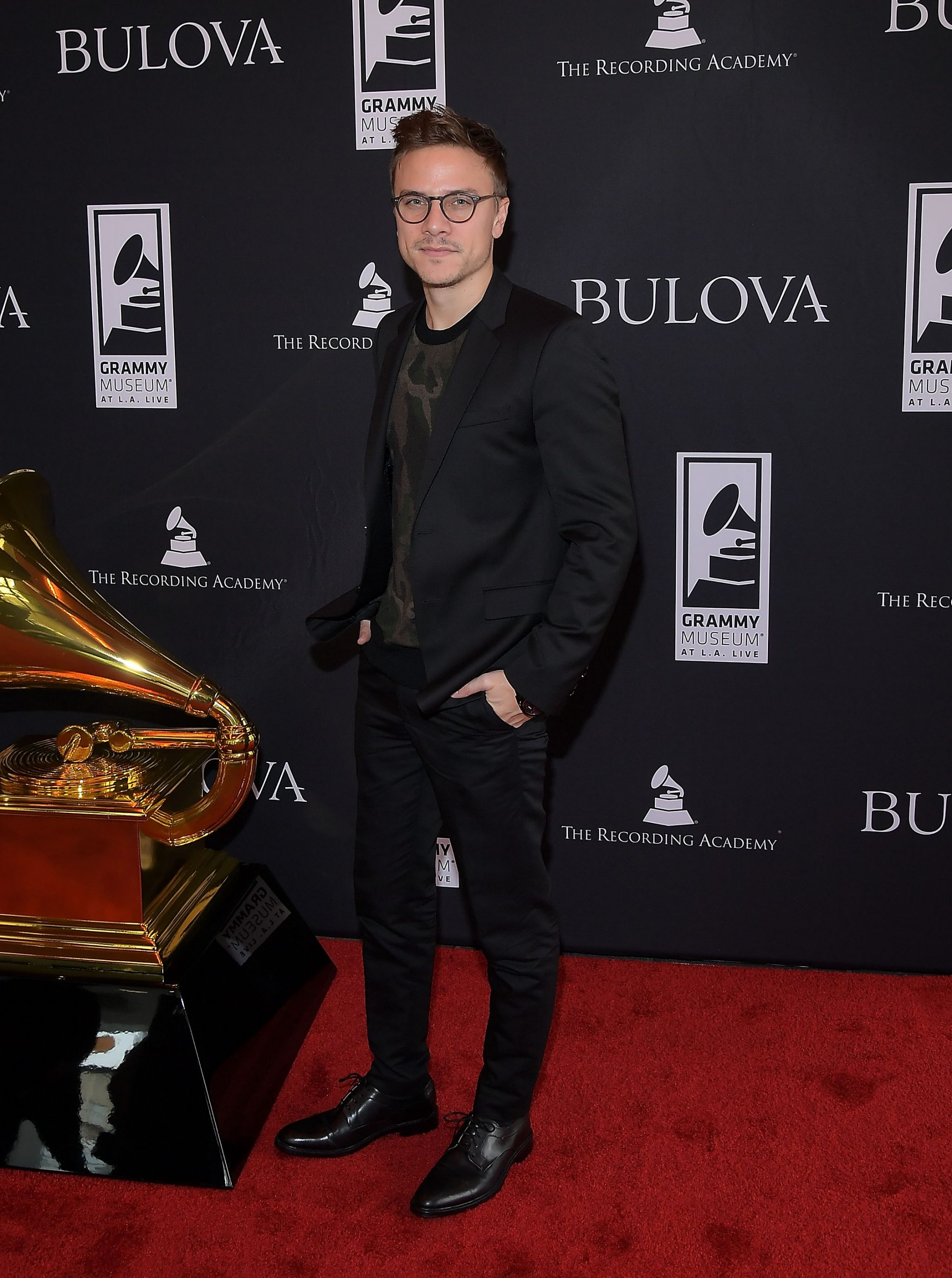 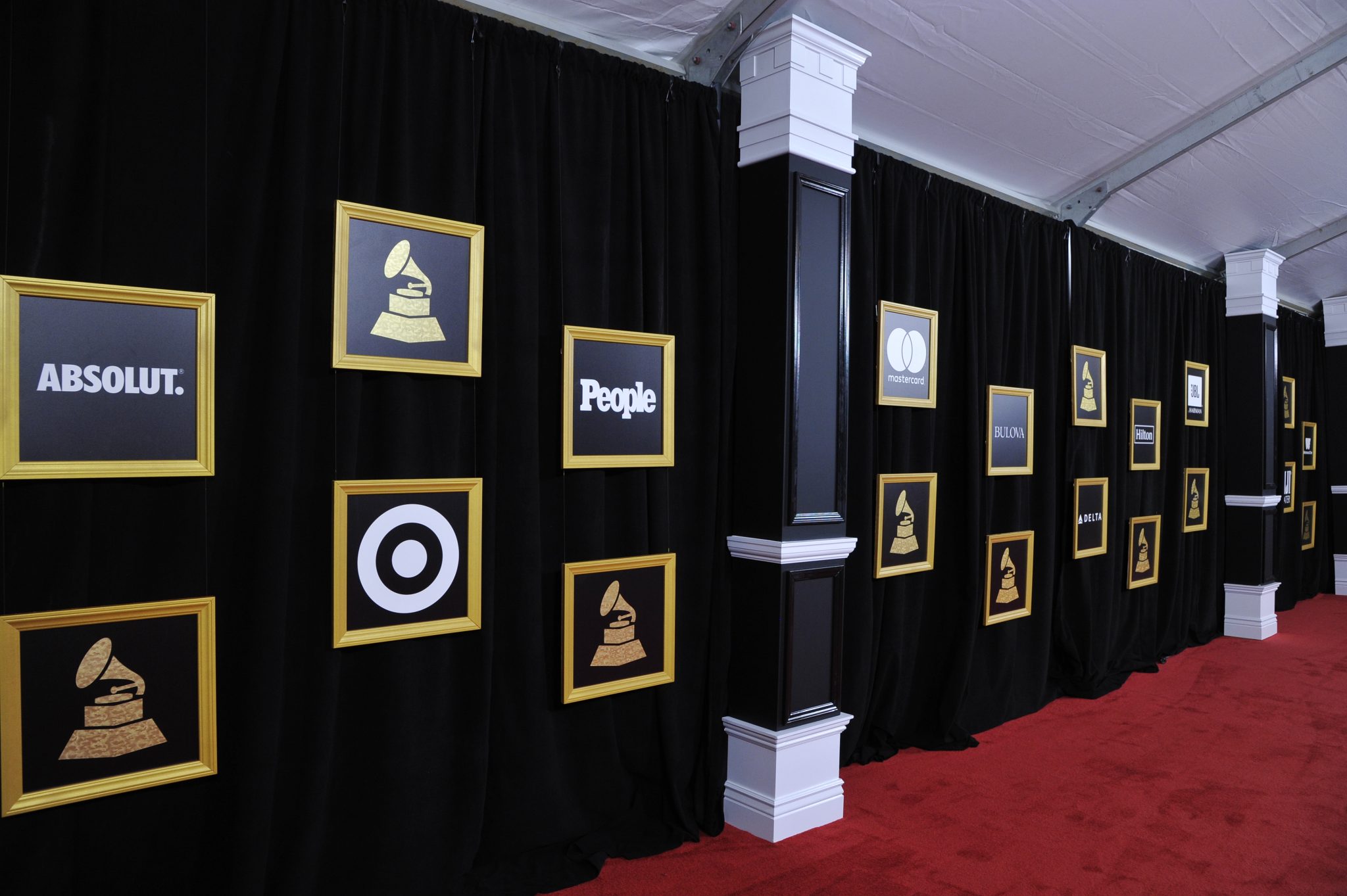 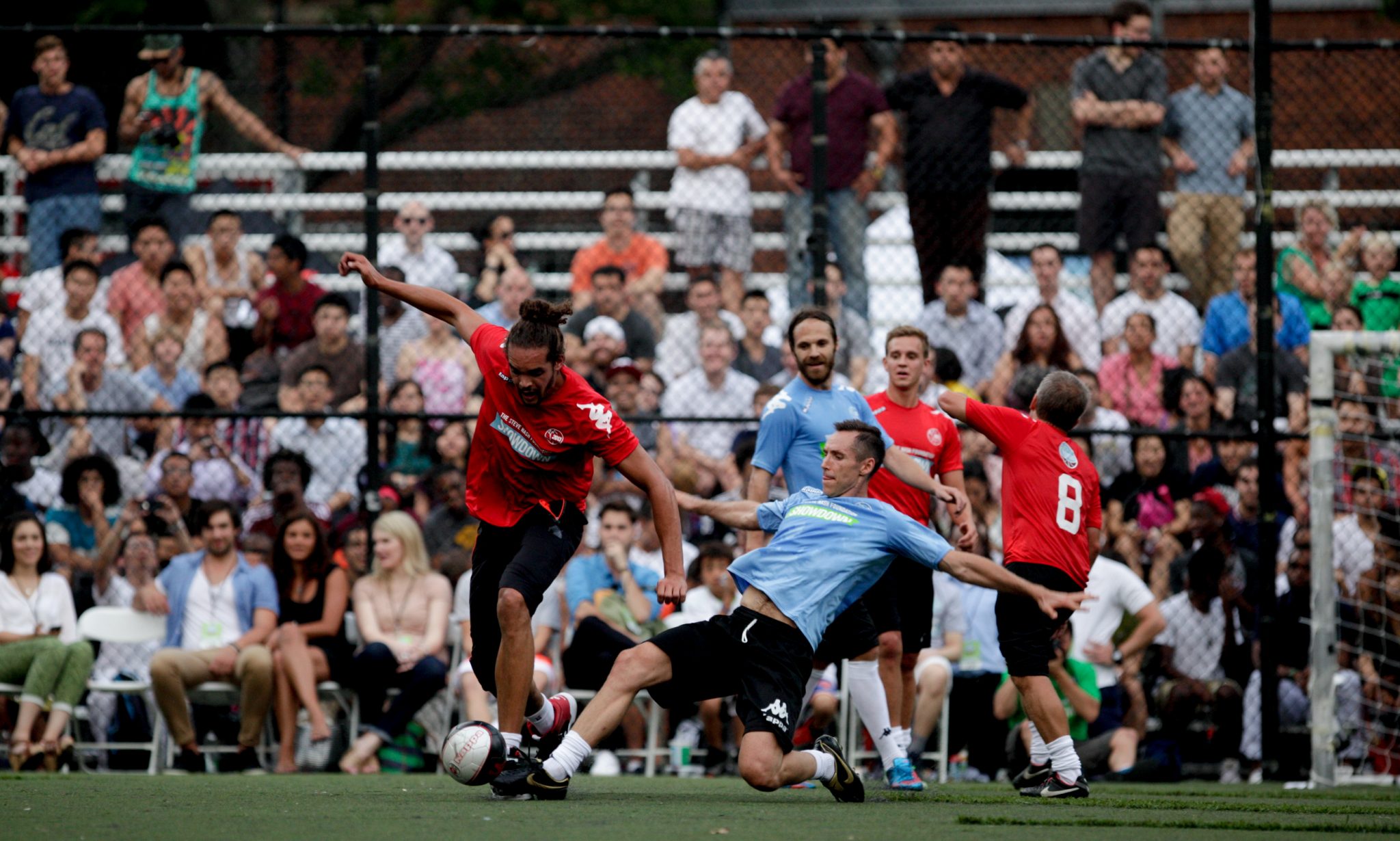