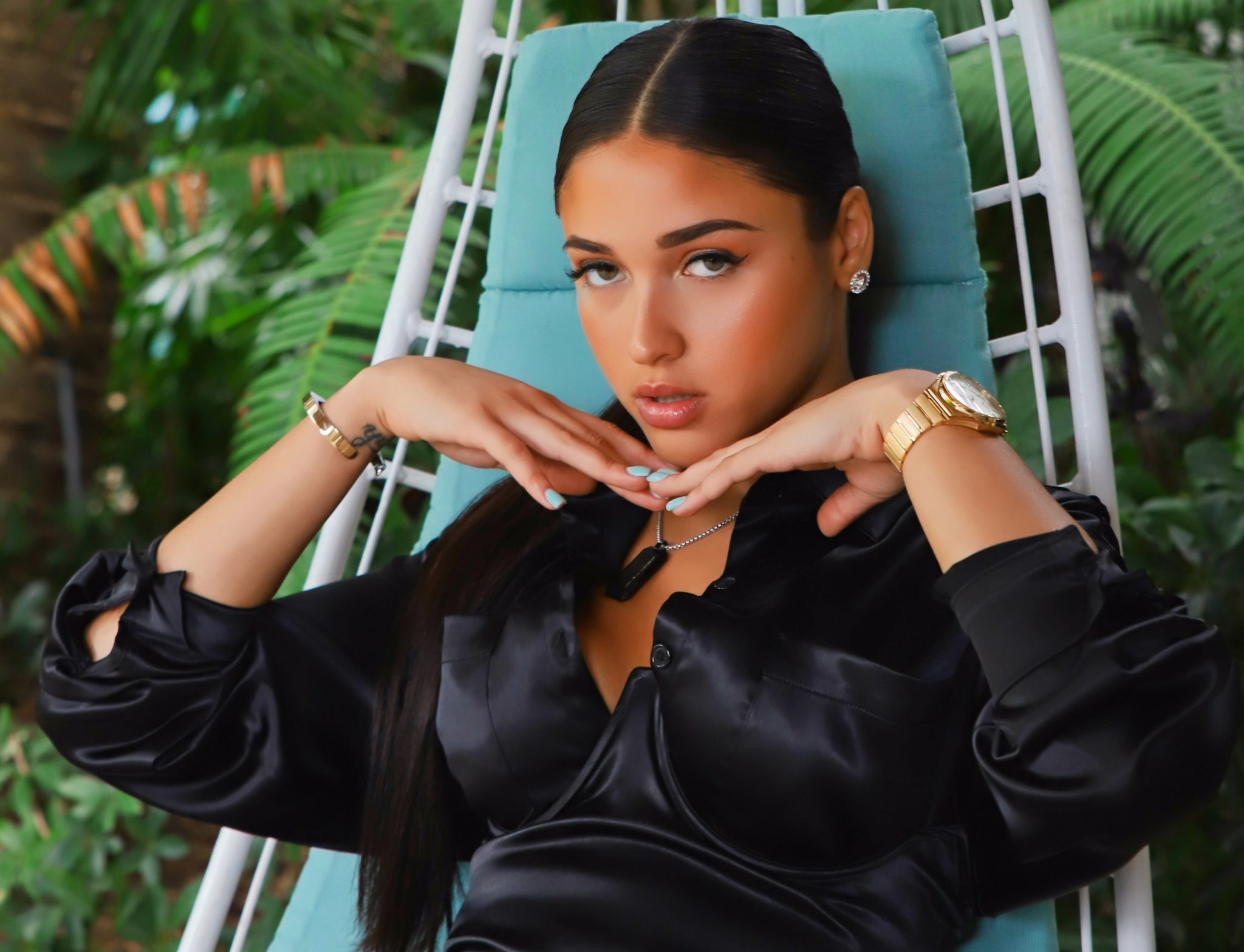 A Music Collective In Partnership with Universal Music Group

The Promotion Factory developed “Tune of Time,” a short-form video series focusing on a selection of some of today’s most promising emerging artists, exploring how they spend their time creating, performing and following their dreams. The series has been developed for  Bulova music programs in support of their partnership with the GRAMMYs and Latin GRAMMYs.

Our agency has teamed up with with Universal Music Group, the world leader in music-based entertainment, and the company’s brand activation unit, Universal Music Group and Brands (UMGB), to share the story of these emerging artists. The video series will live on the artists' social media channels as well as Bulova's. 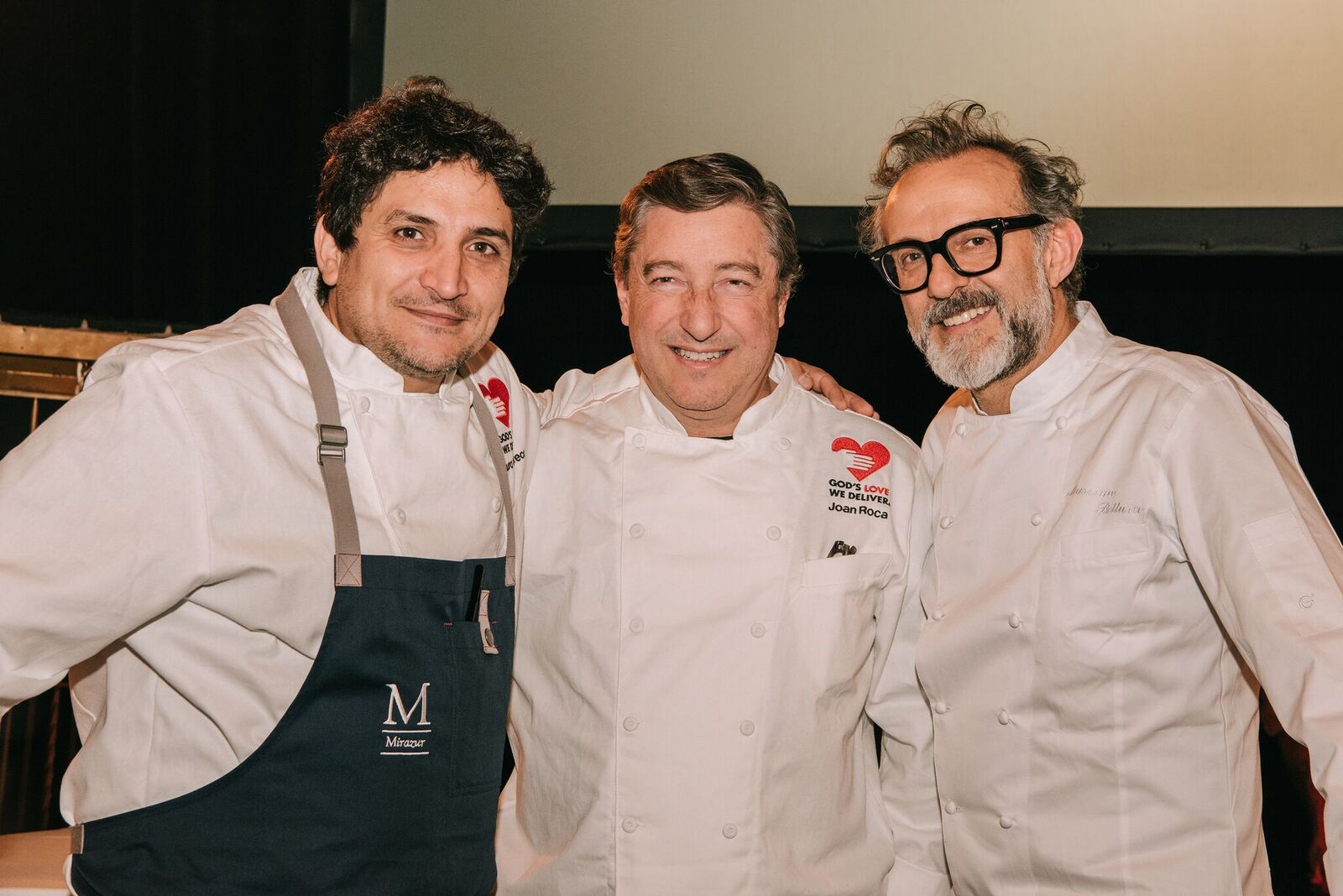 Once Upon A Kitchen