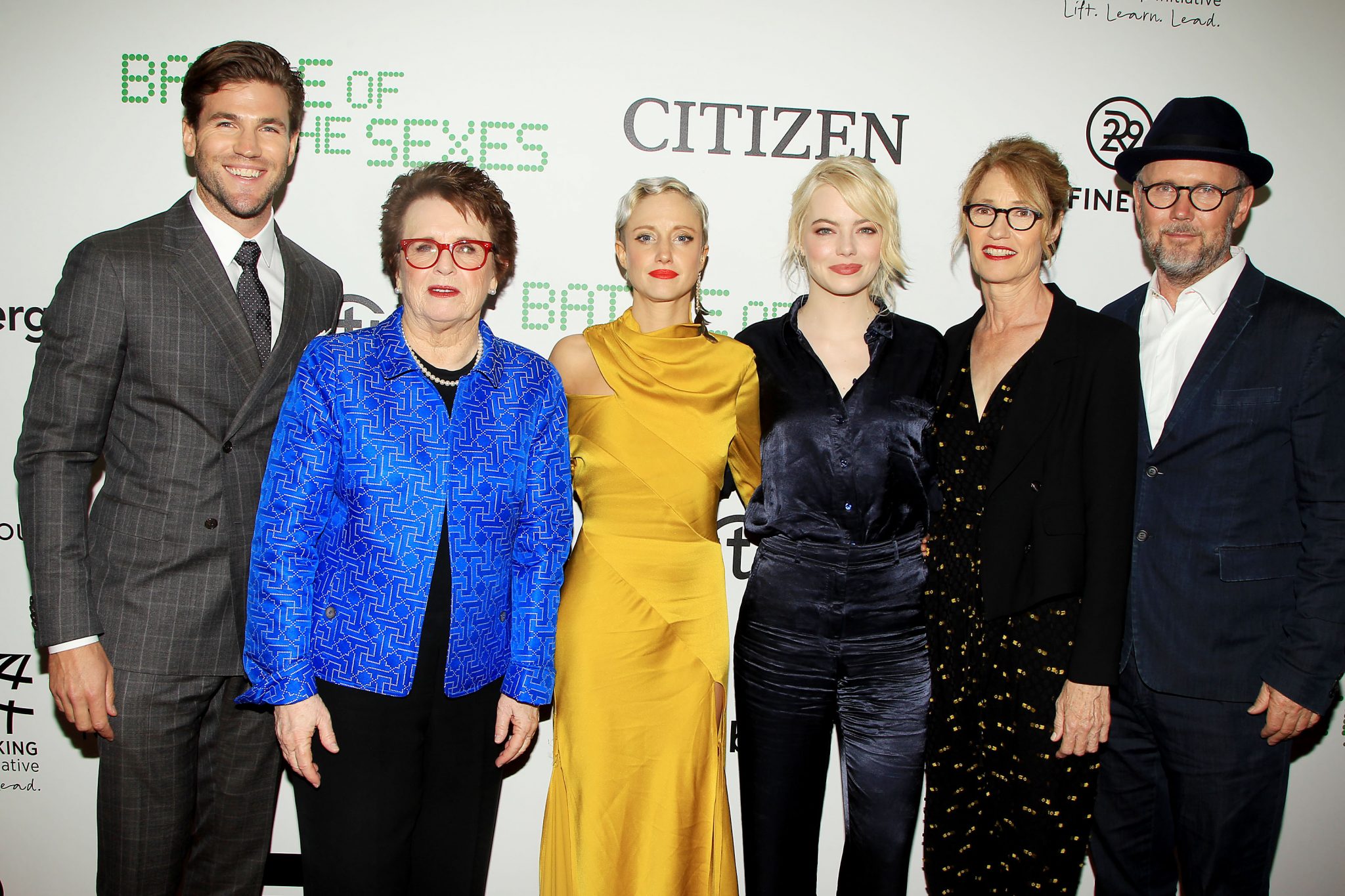 & The Battle Of The Sexes Movie Premiere

The Promotion Factory was instrumental in the 2017 partnership between Citizen Watch and tennis icon, Billie Jean King as well as the brand’s involvement as an Official Sponsor of the Battle of the Sexes feature film, starring Emma Stone and Steve Carrel.

The Promotion Factory built out and executed extensive activations with Billie Jean King to highlight and celebrate the brand’s 25th Anniversary as the Official Timekeeper of the U.S Open and during both the NYC and LA premieres of the Battle of the Sexes. 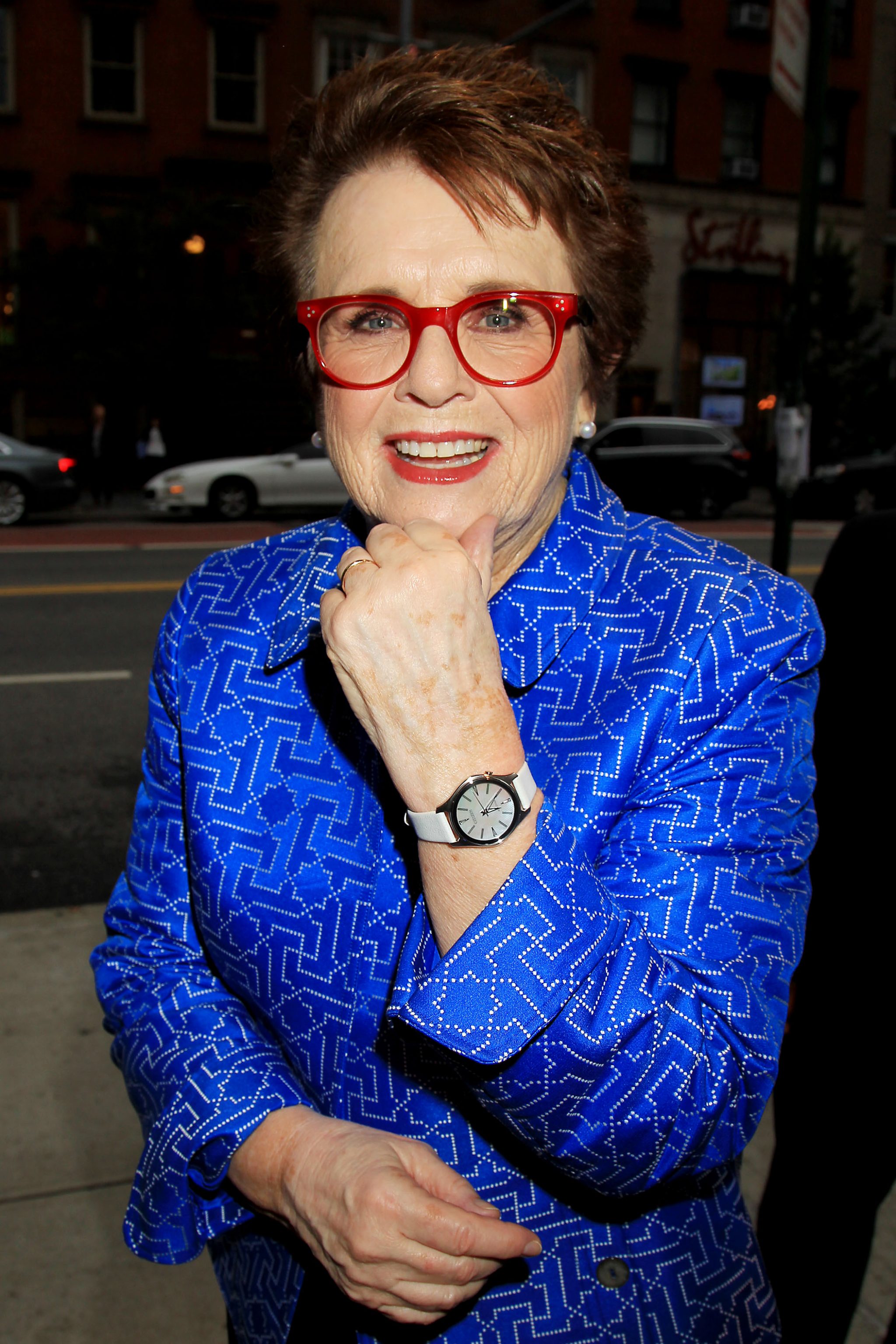 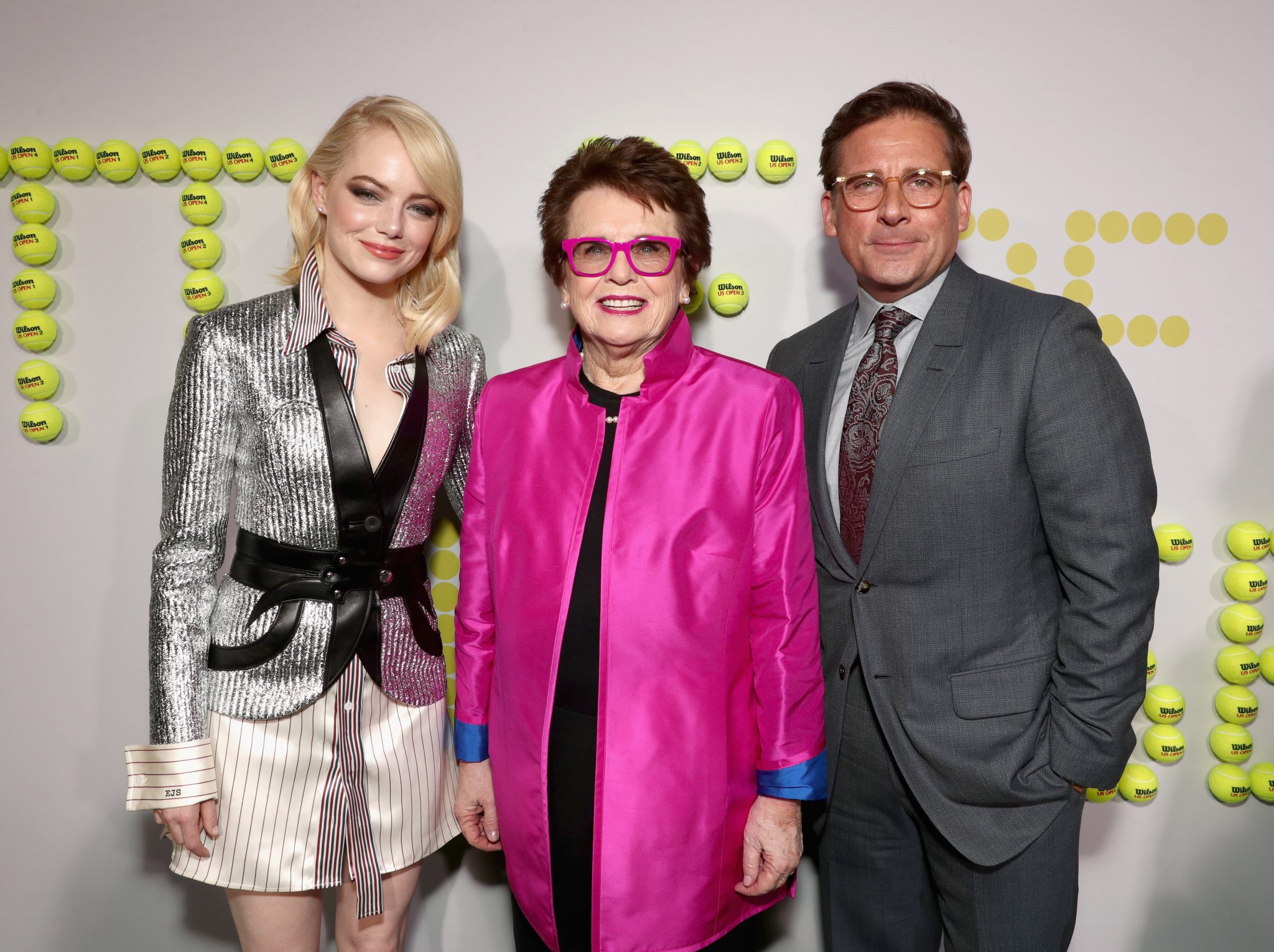 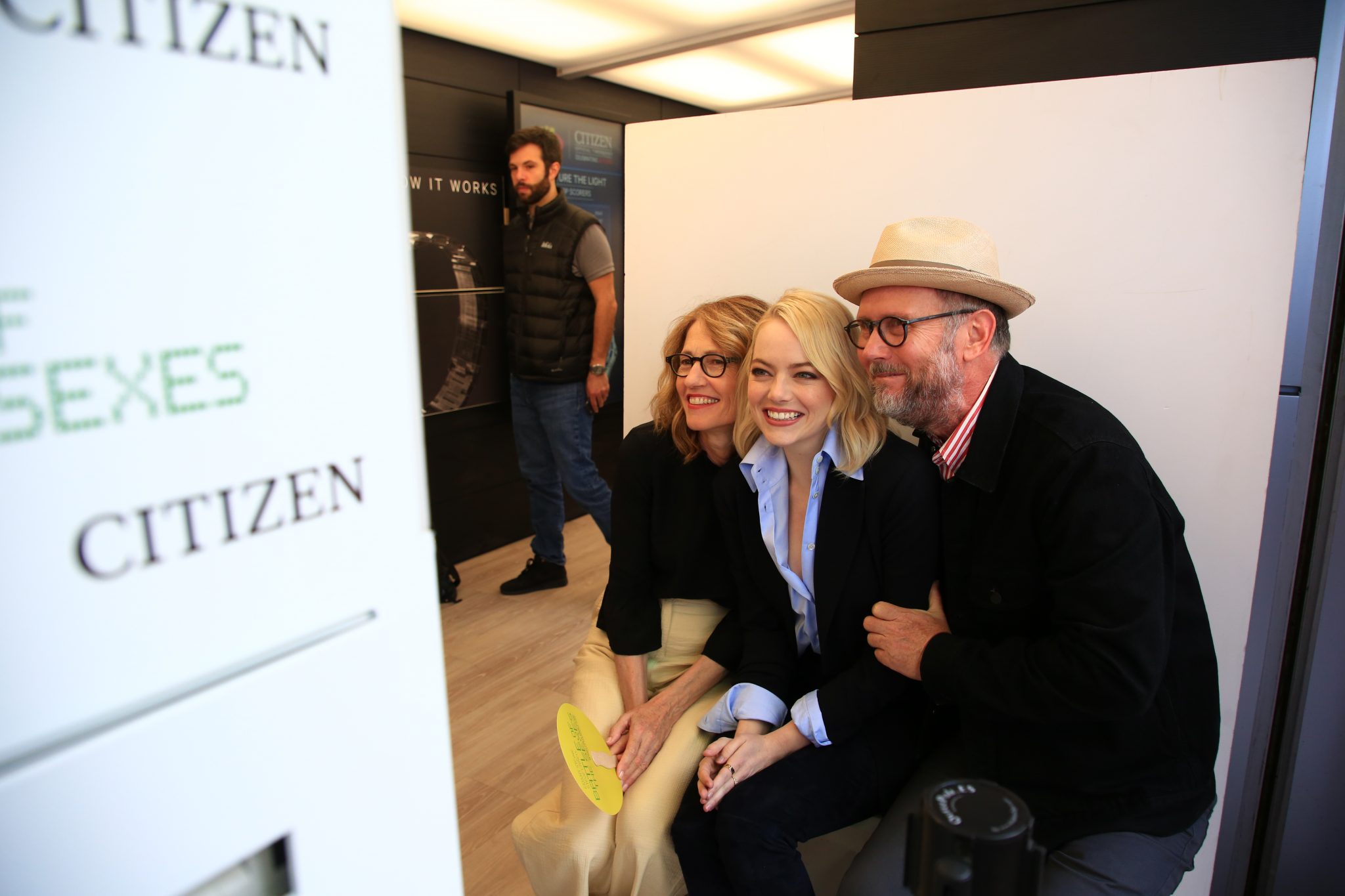 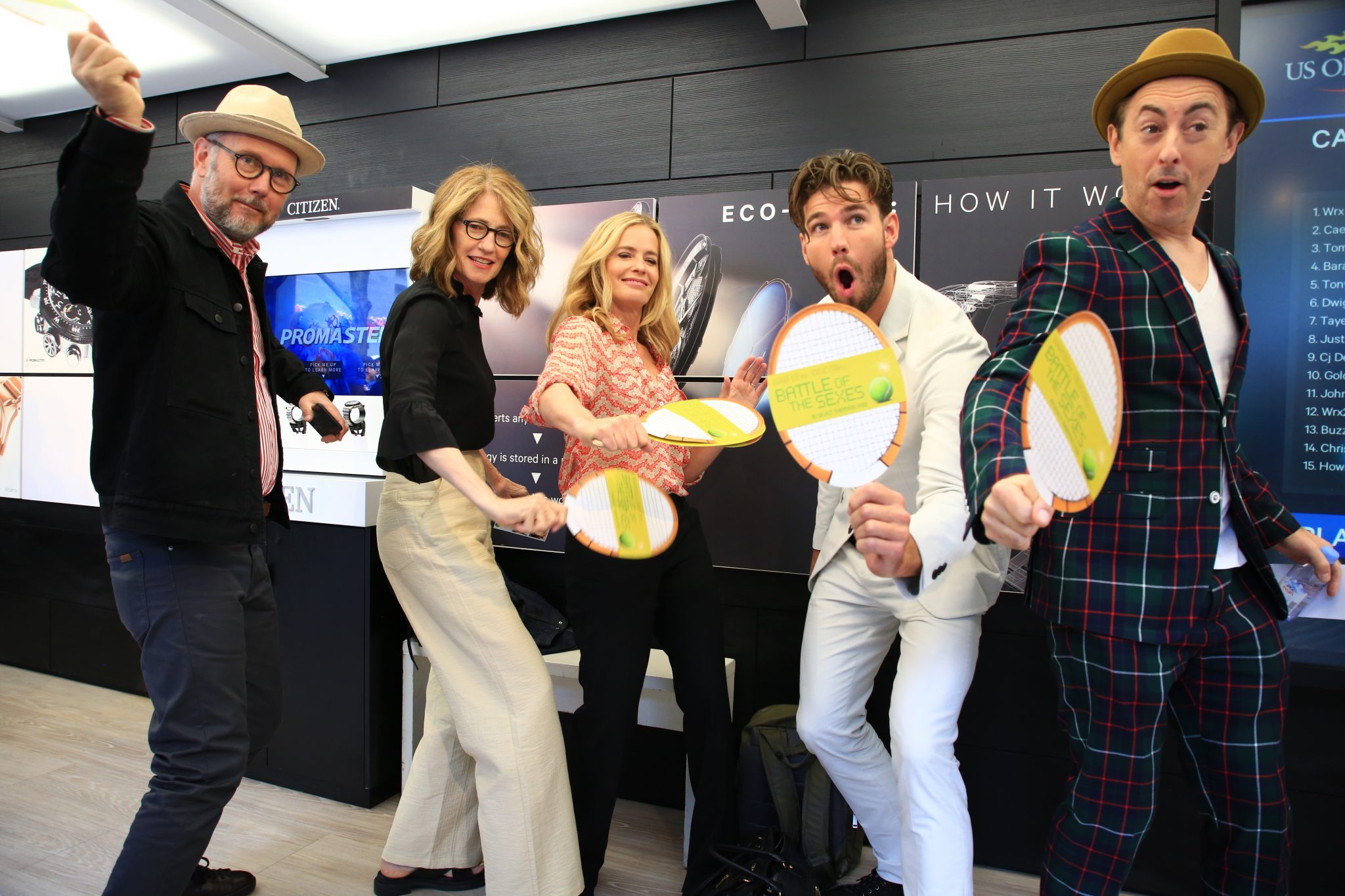 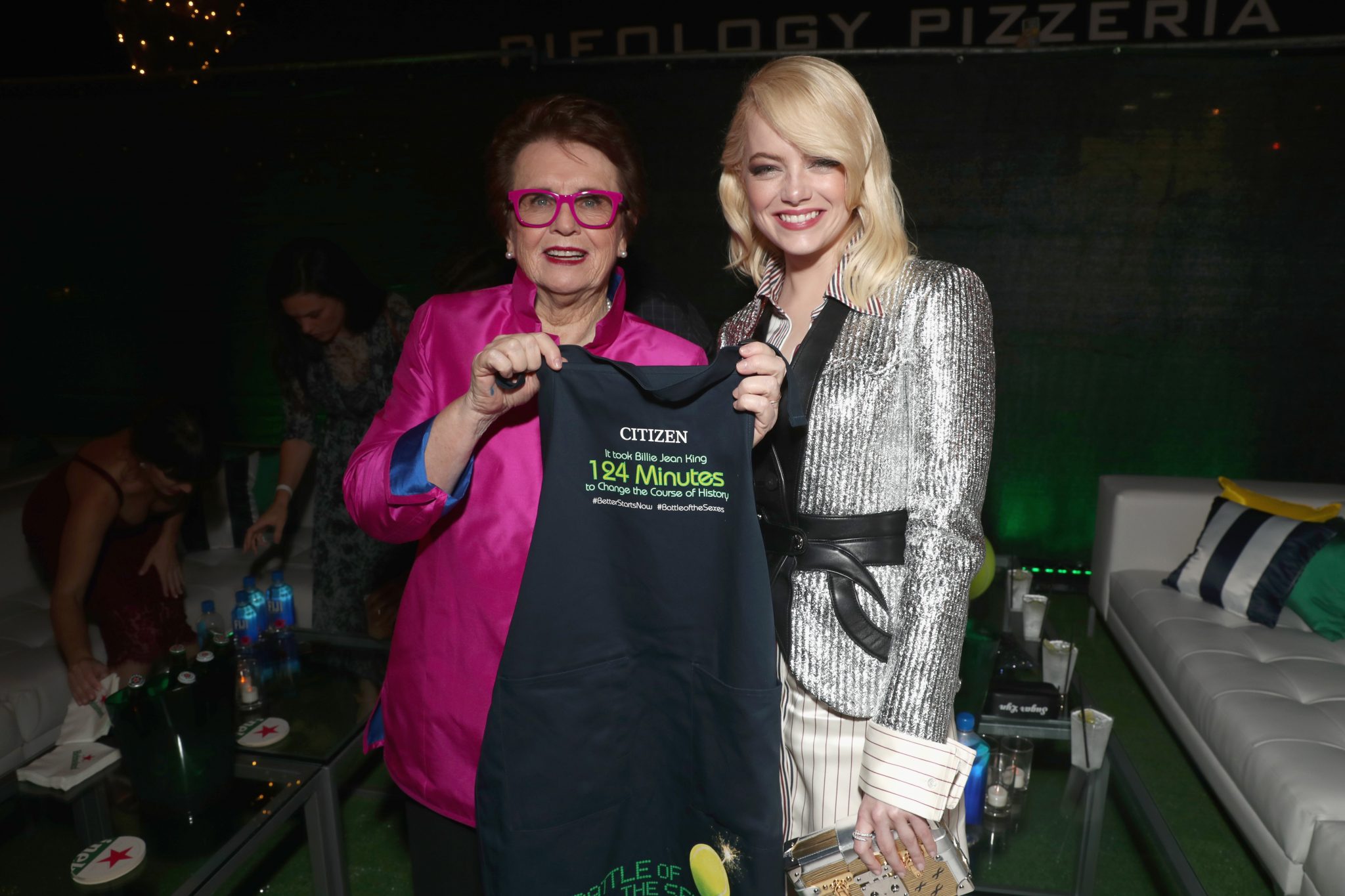 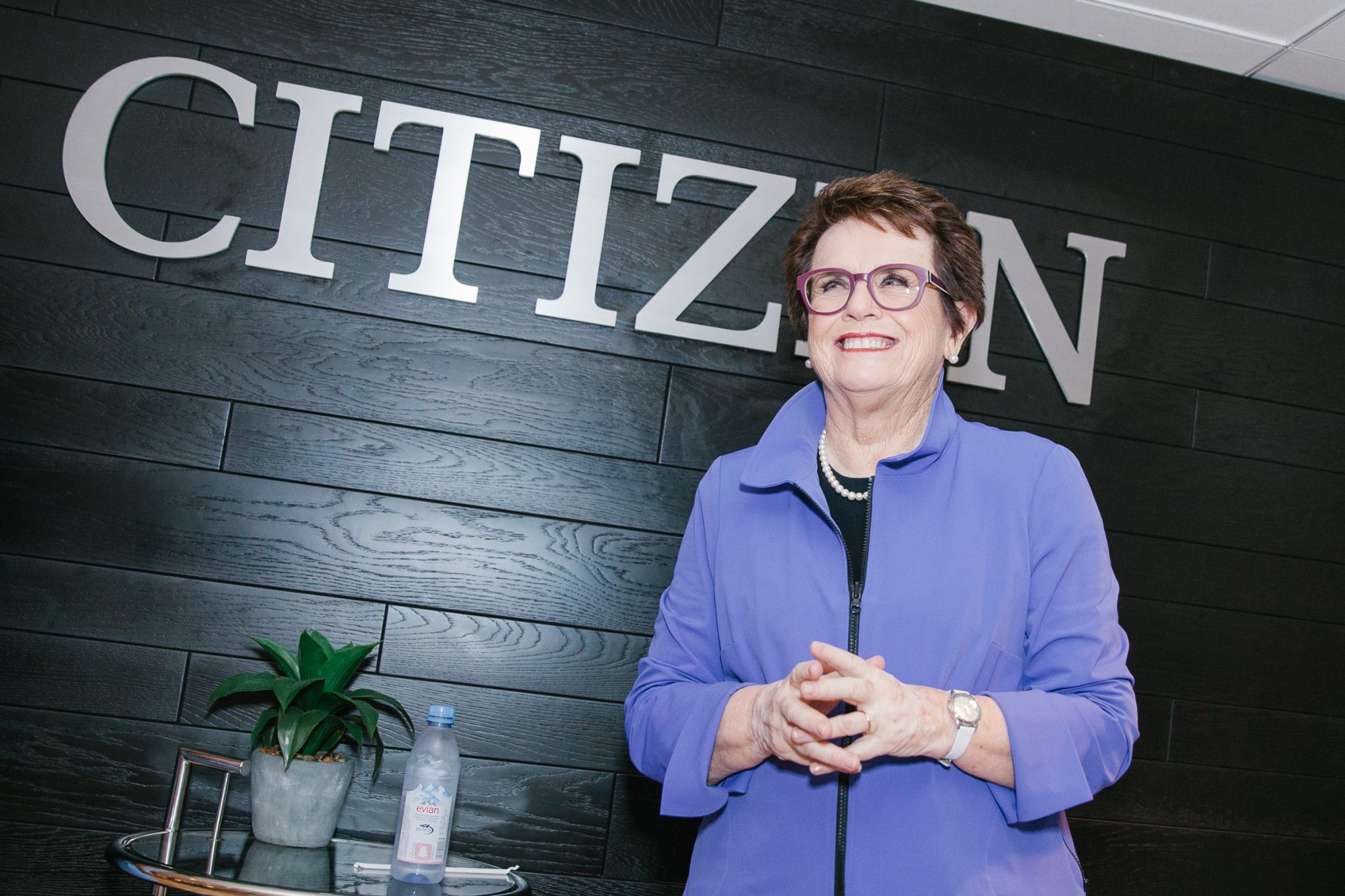 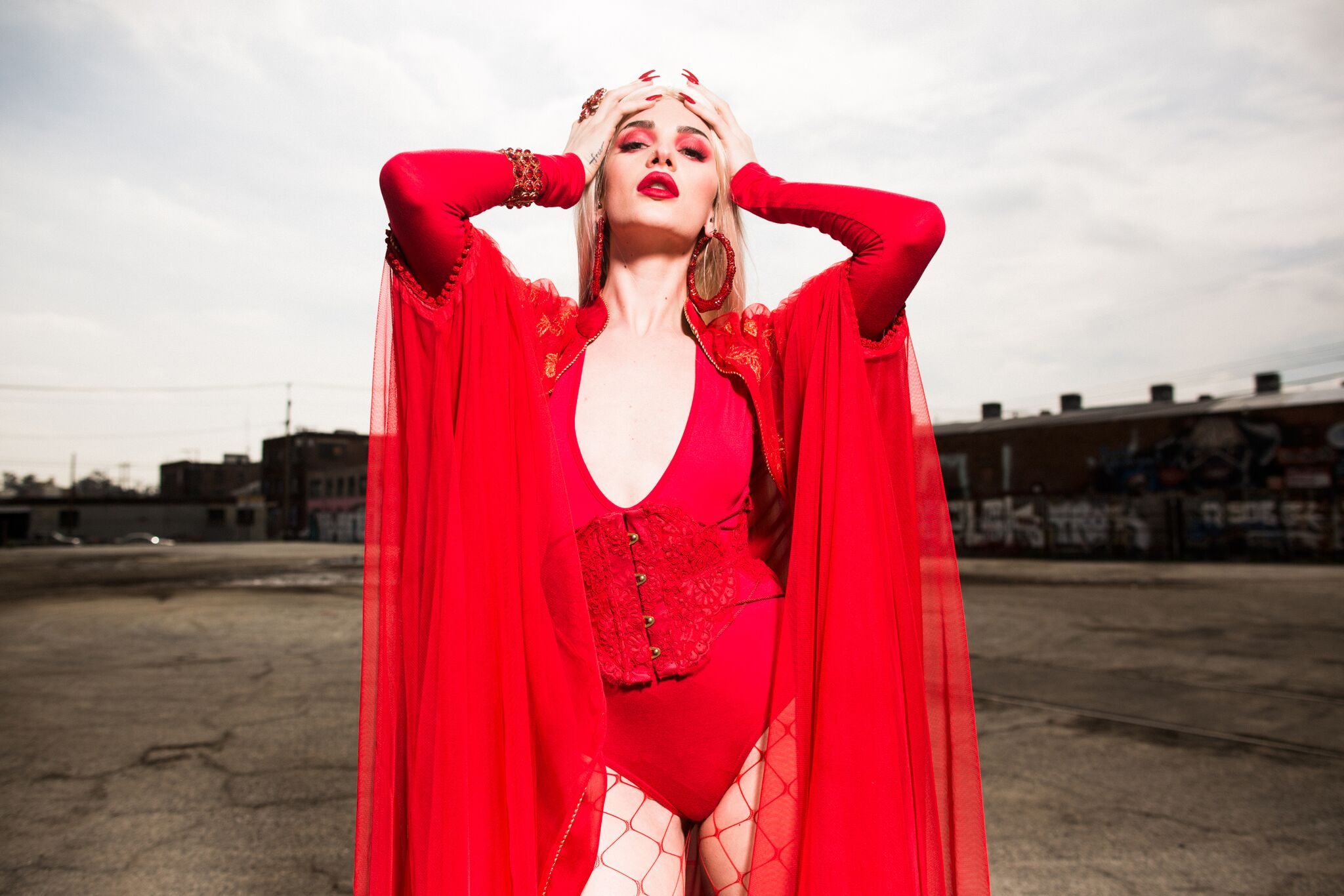