The Promotion Factory is the producer of The Accutron Show,  a series of approximately 30-minute conversations about Americana culture and its evolution and expressions through time. The podcast supports the relaunch of the iconic Accutron watch brand and celebrates its 60th Anniversary.

The podcast is available on all major streaming platforms including Apple and Spotify. 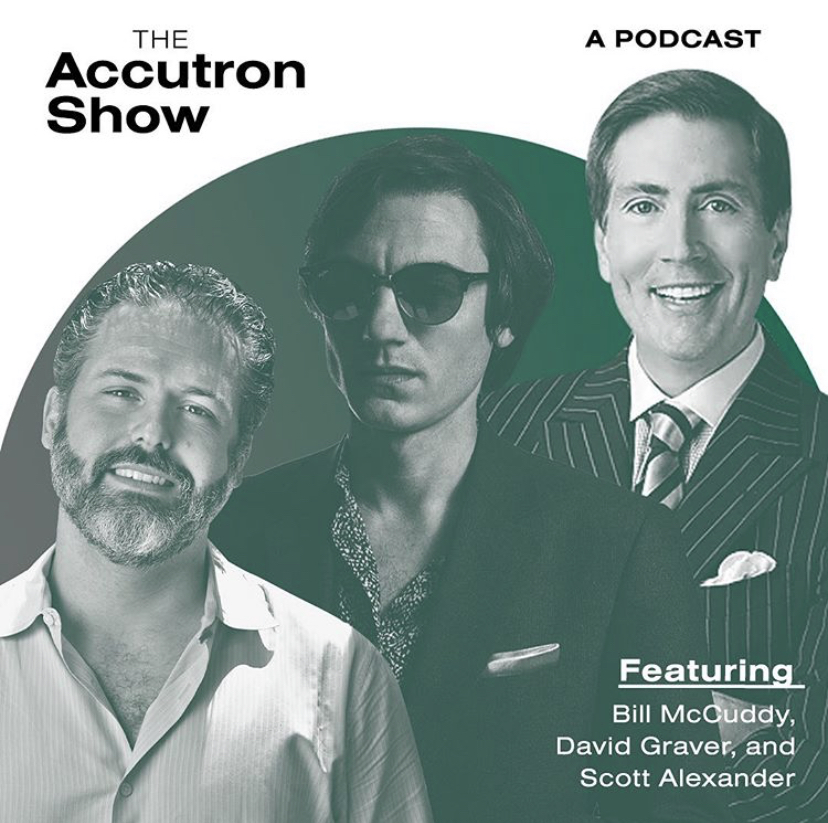 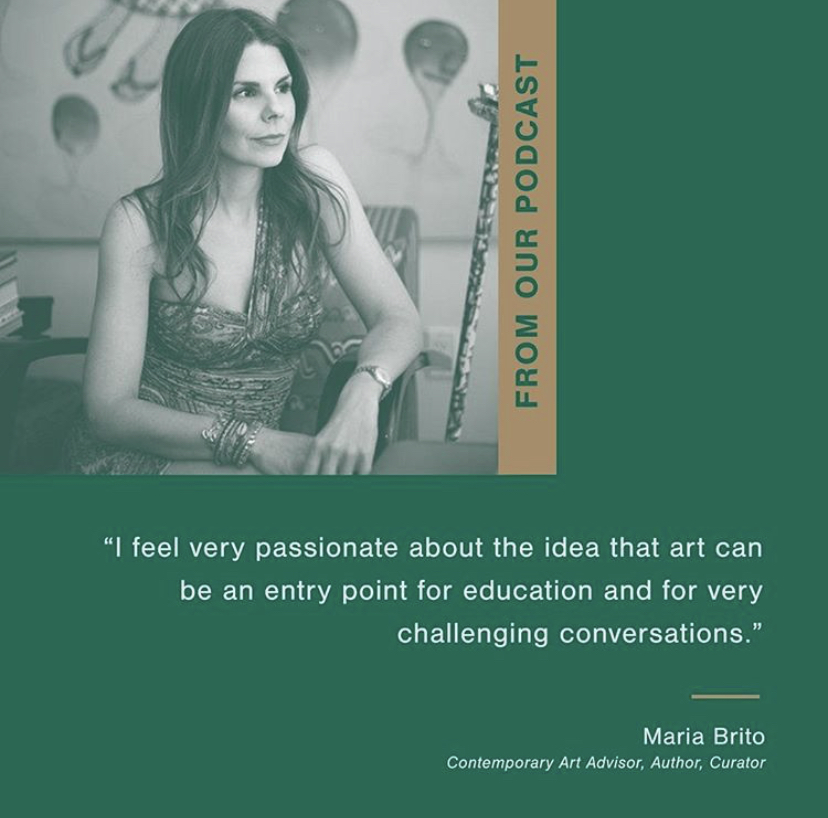 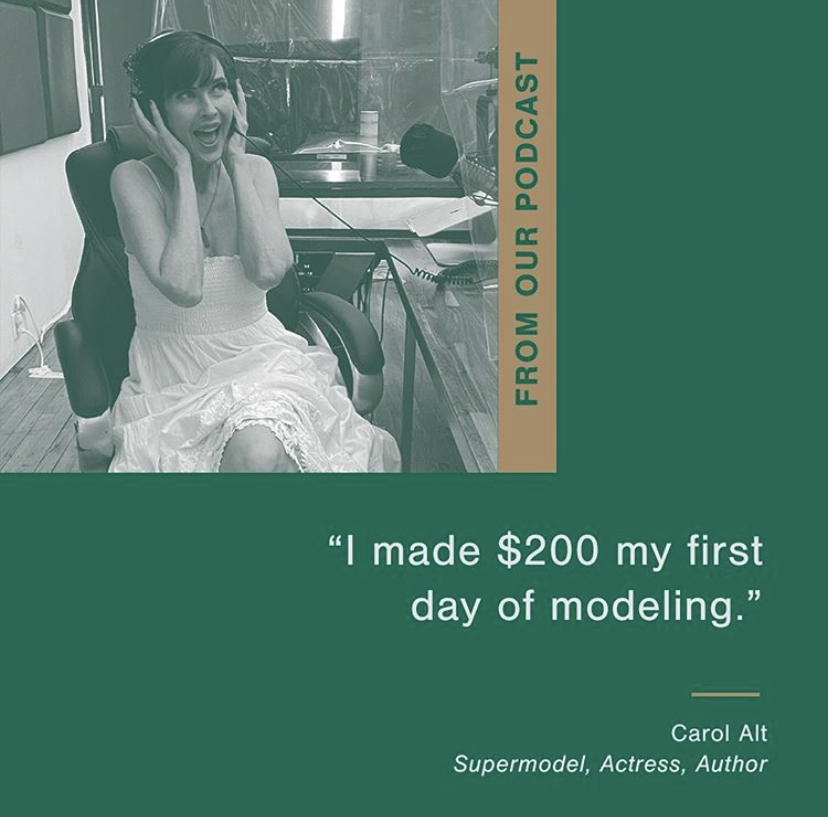 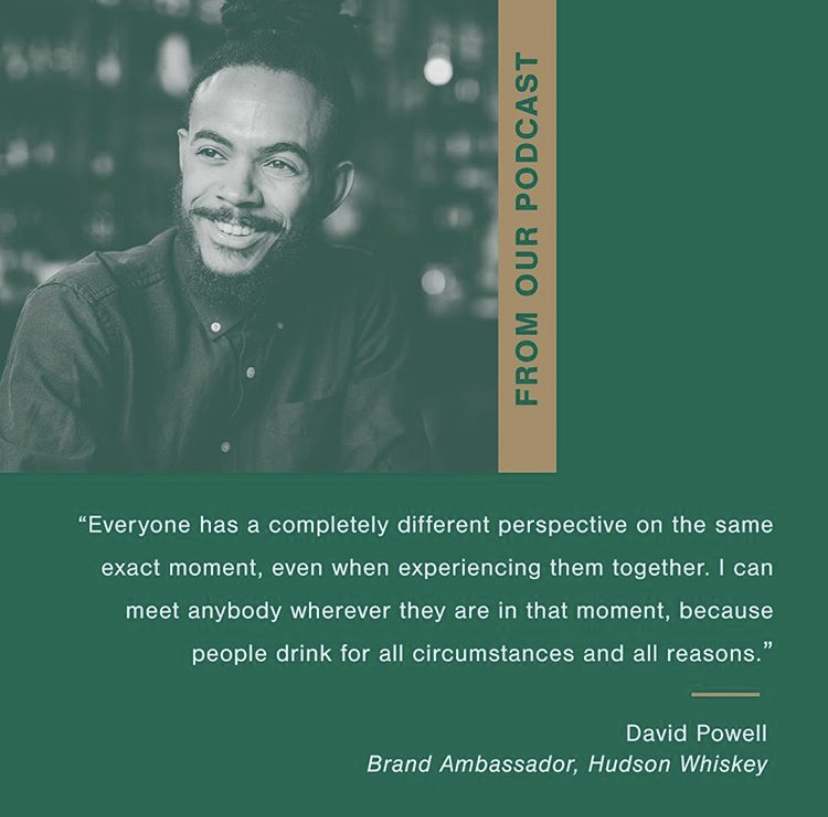 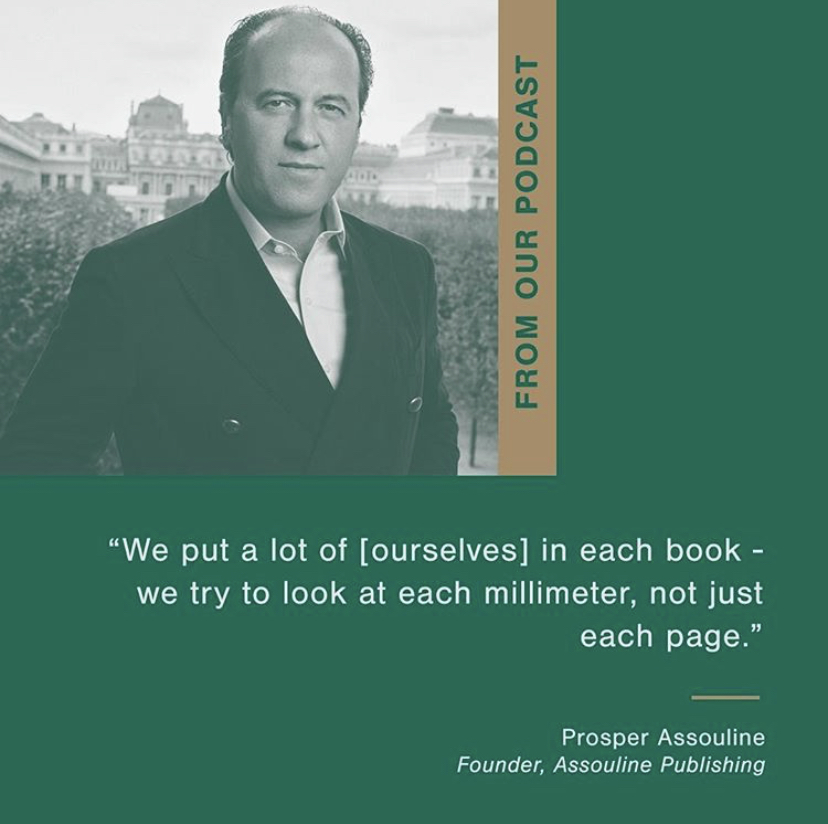 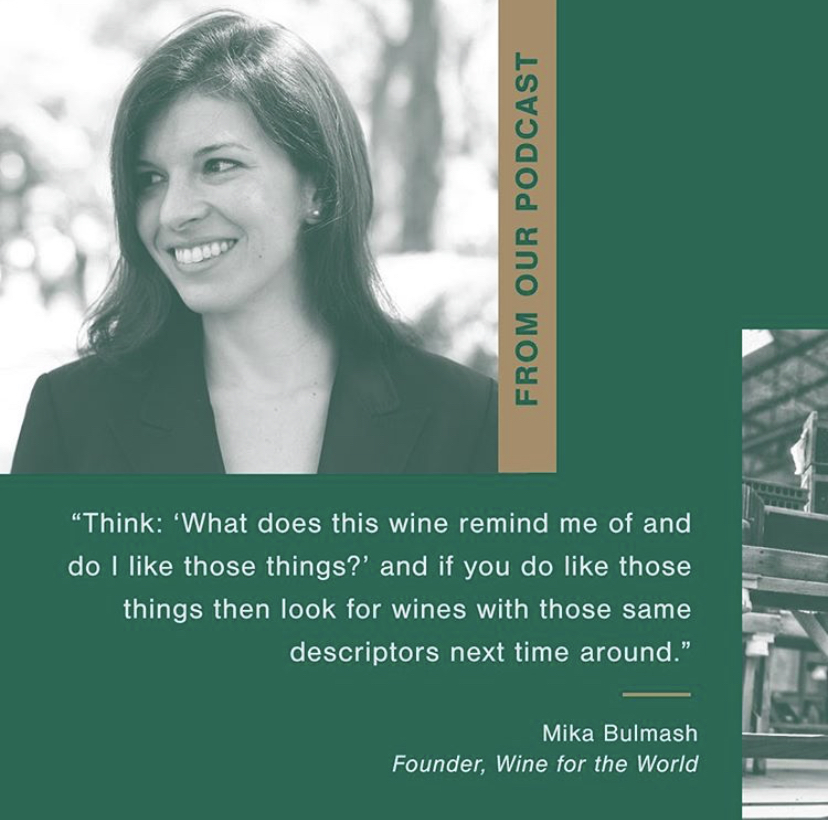 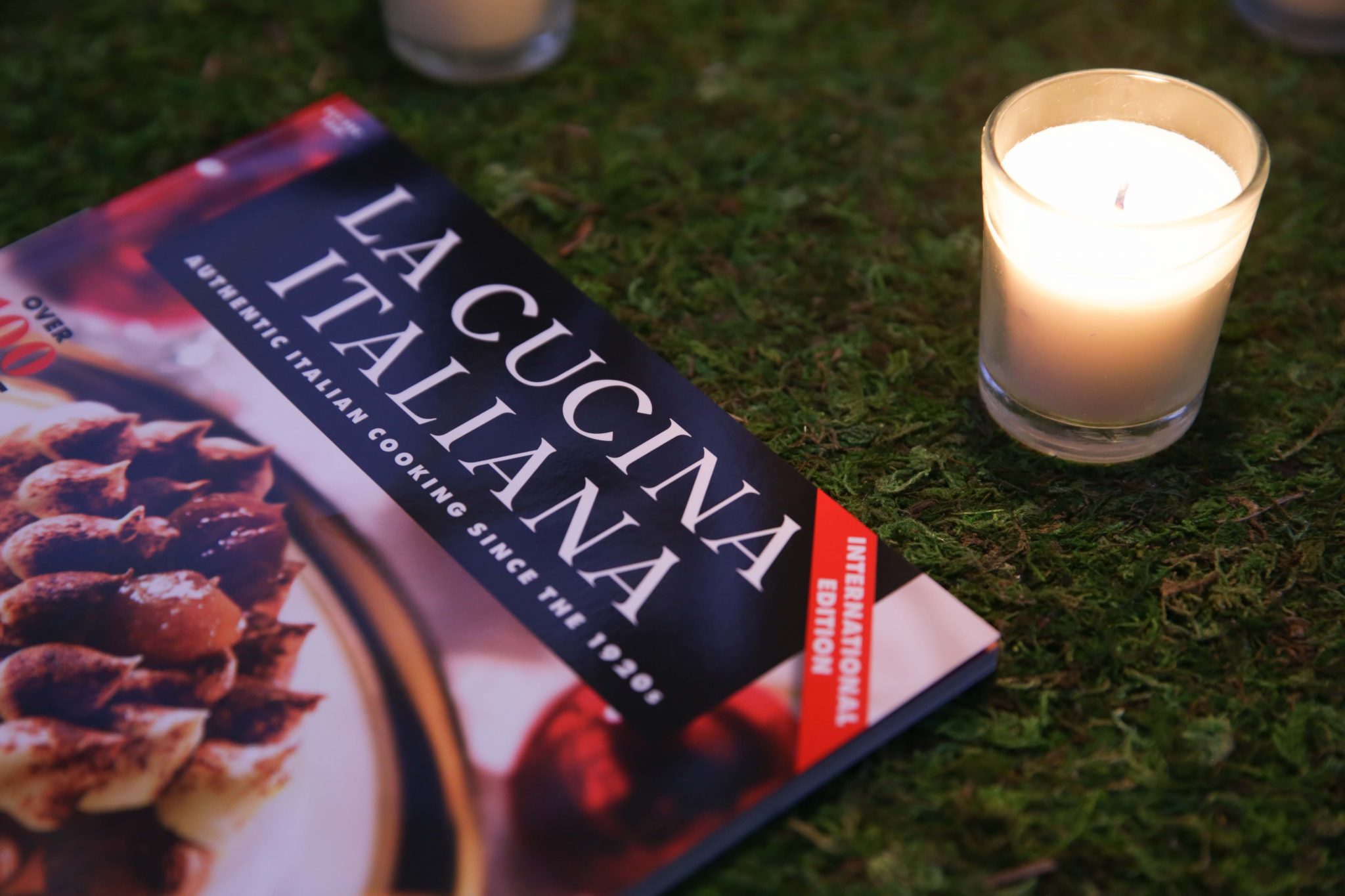