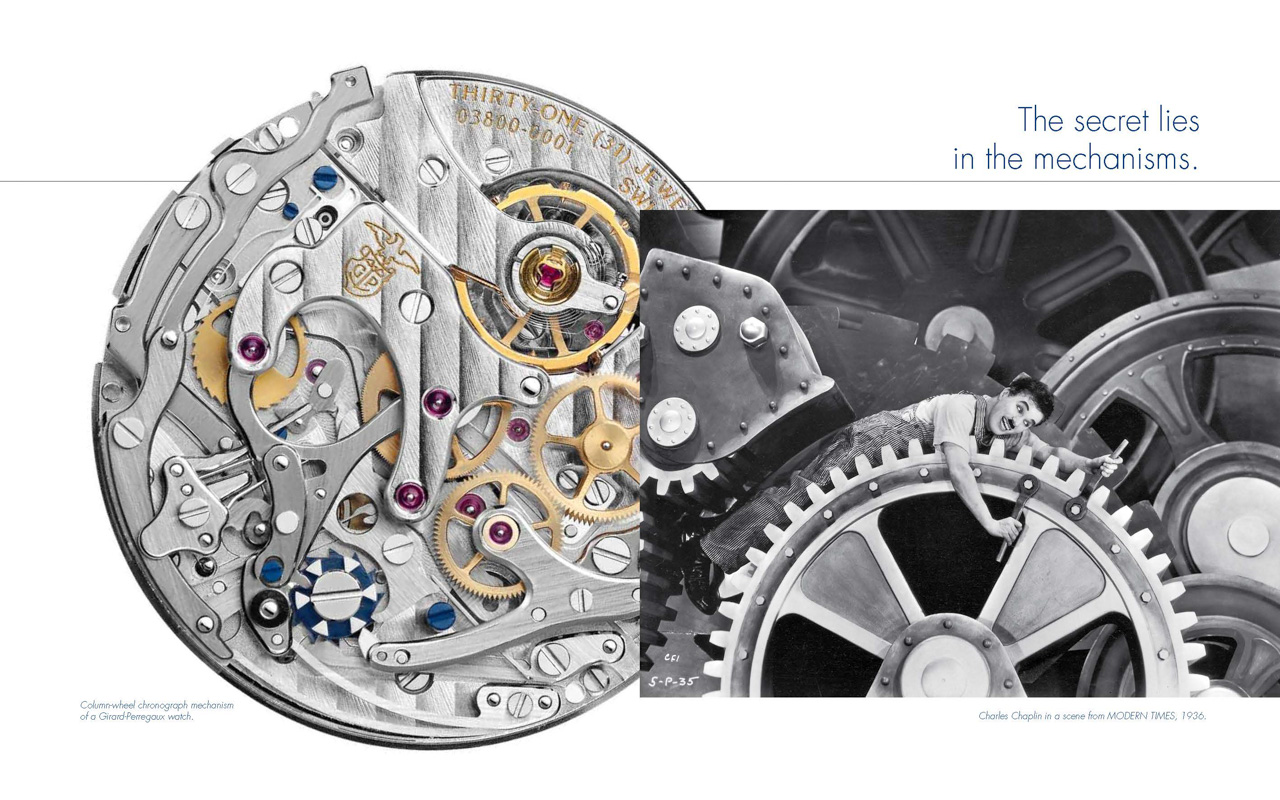 The Promotion Factory developed and executed the partnership between the Swiss luxury watch brand Girard-Perregaux and The Academy Museum of Motion Pictures. Our agency developed all assents and contents related to the project, such as advertising campaigns and launch of a limited edition timepiece. Our creative team also conceived and produced a limited edition coffee table book  showcasing the similarities between the the worlds of movies and watchmaking of with iconic images from the Museum’s archives; the book became also a traveling exhibit featuring never-before-seen footage of Marilyn Monroe, Sophia Loren, Alfred Hitchcock, Steve McQueen and many others.

Our advertising campaign featuring a 'behind the scenes' photograph of Alfred Hitchcock won L'Hebdo Award for Best Advertising Campaign of 2013. 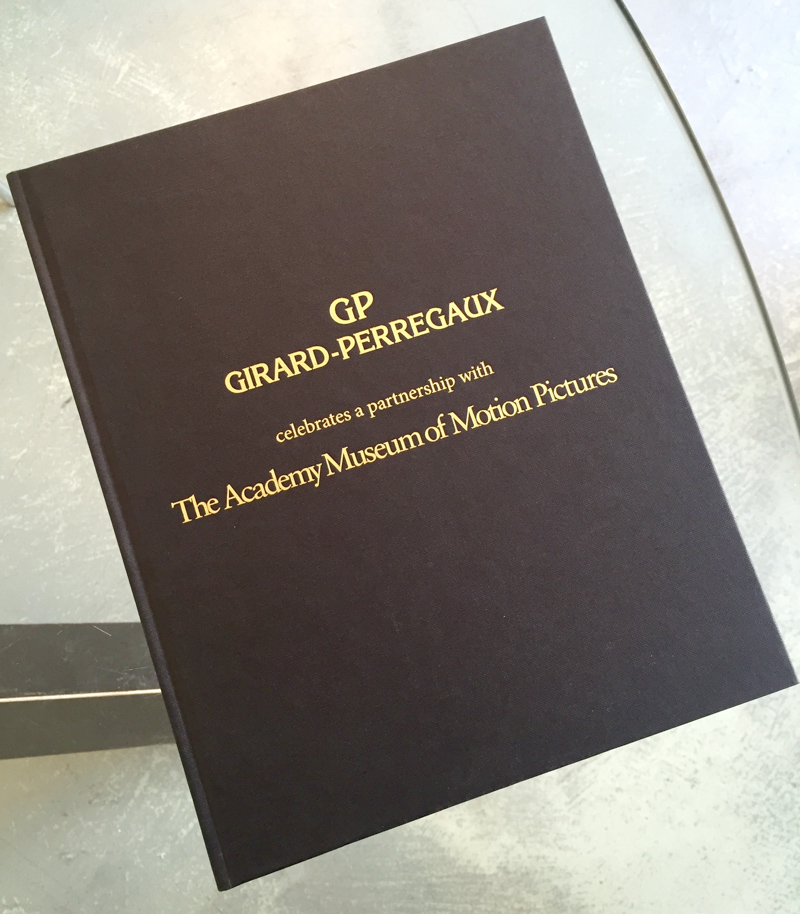 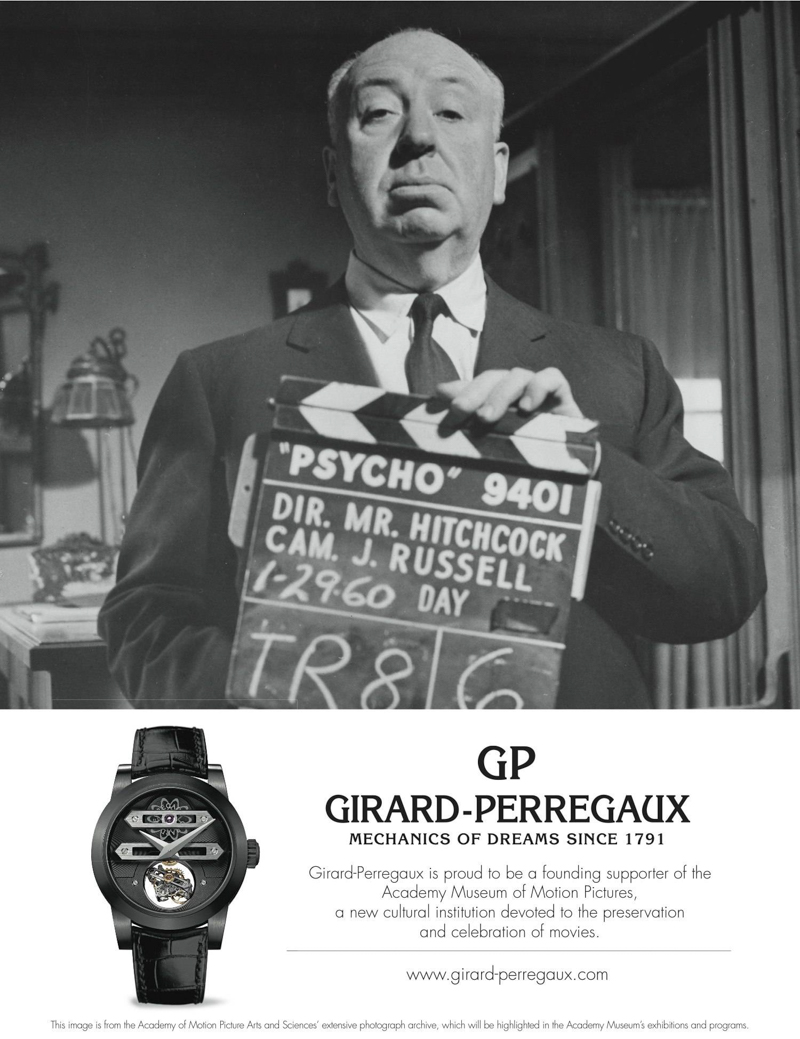 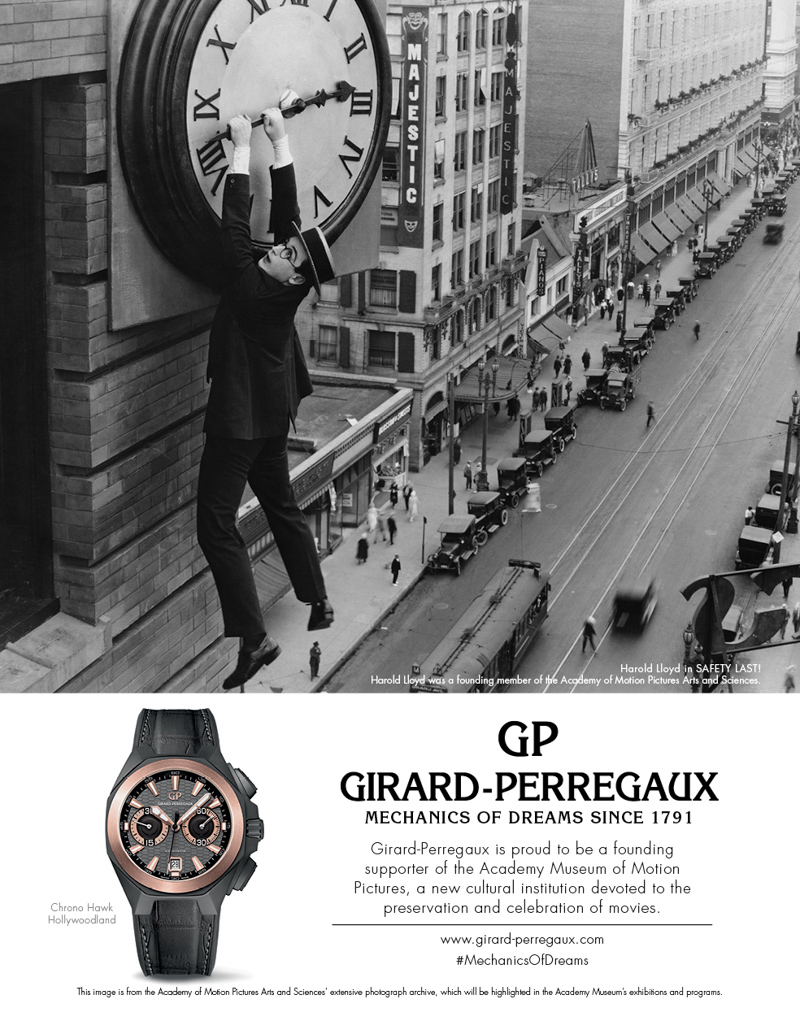 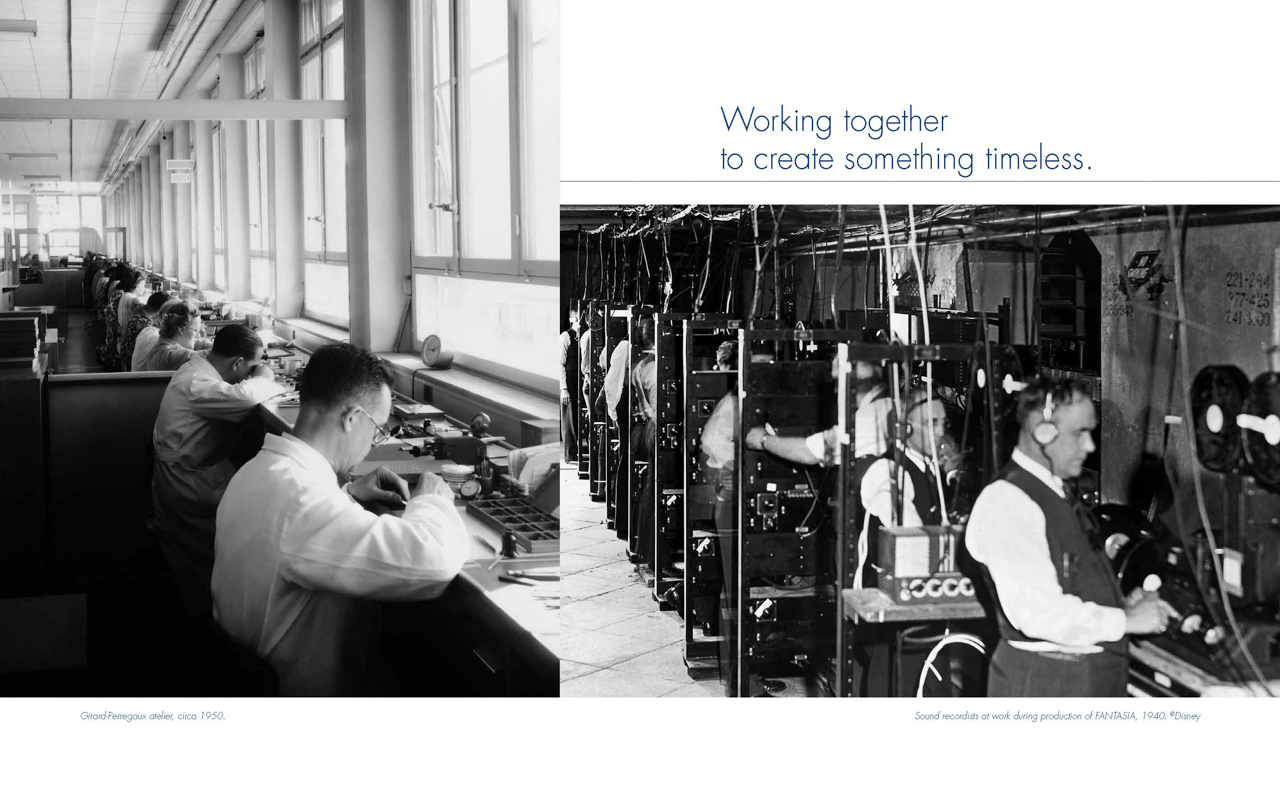 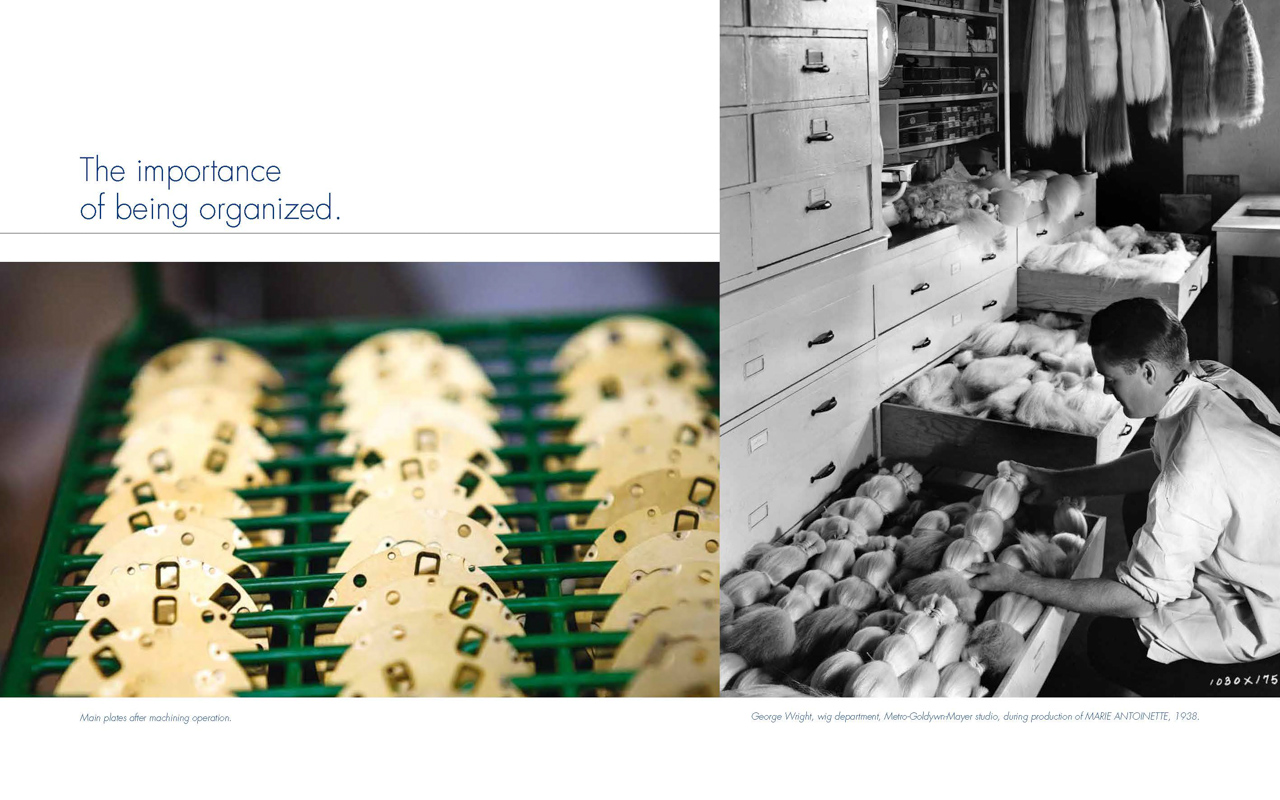 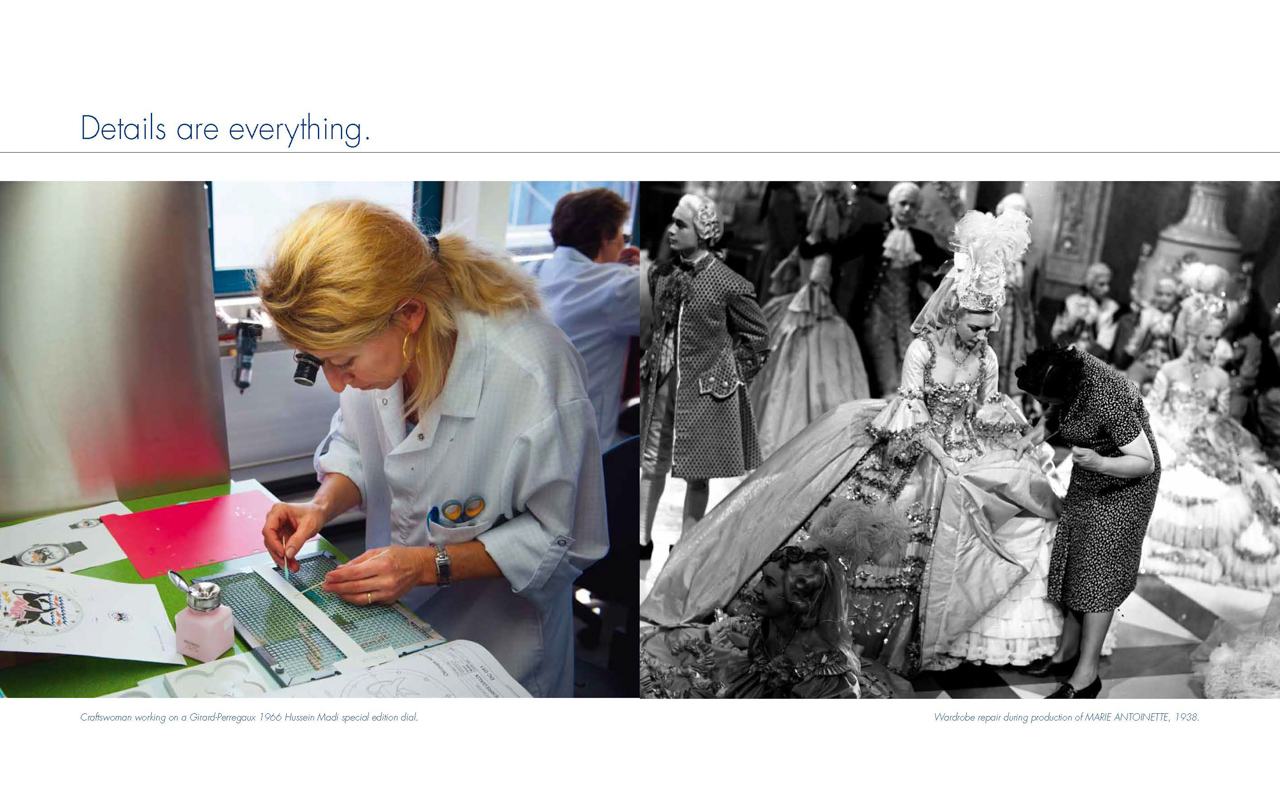 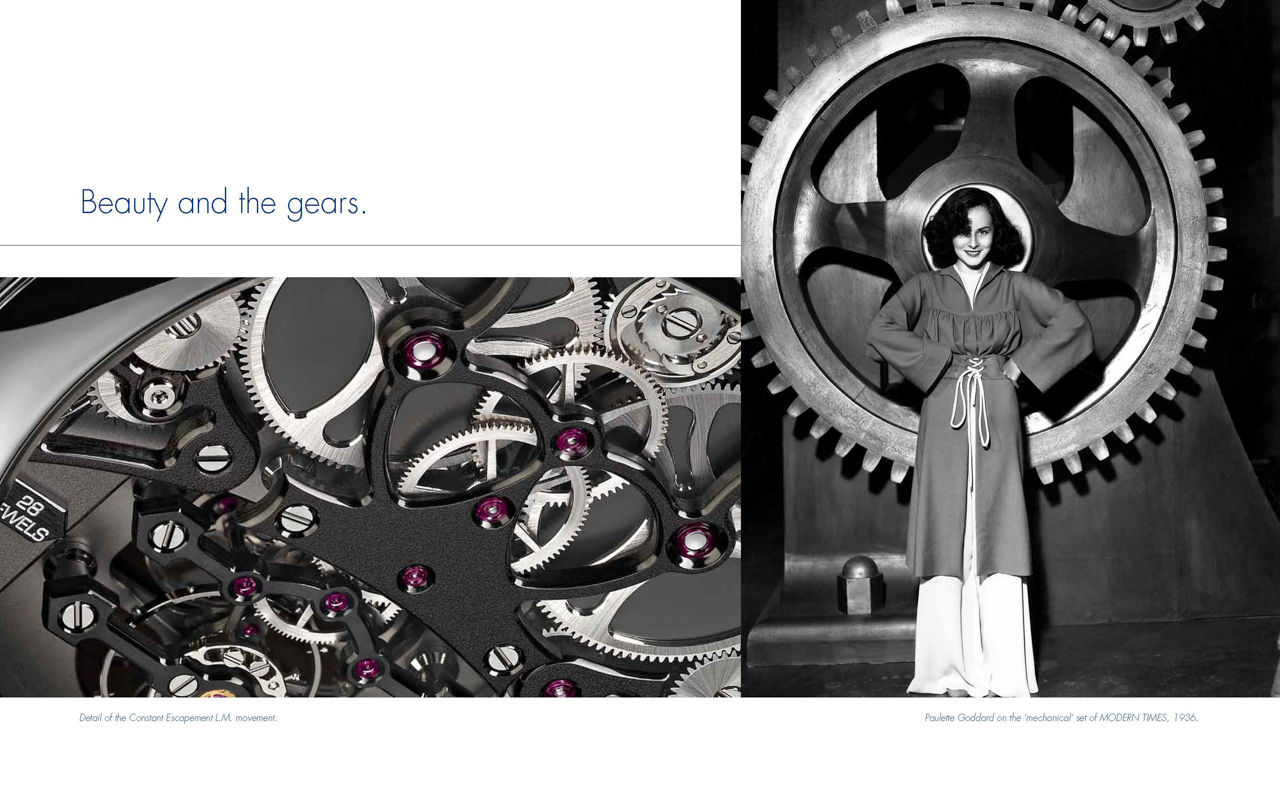 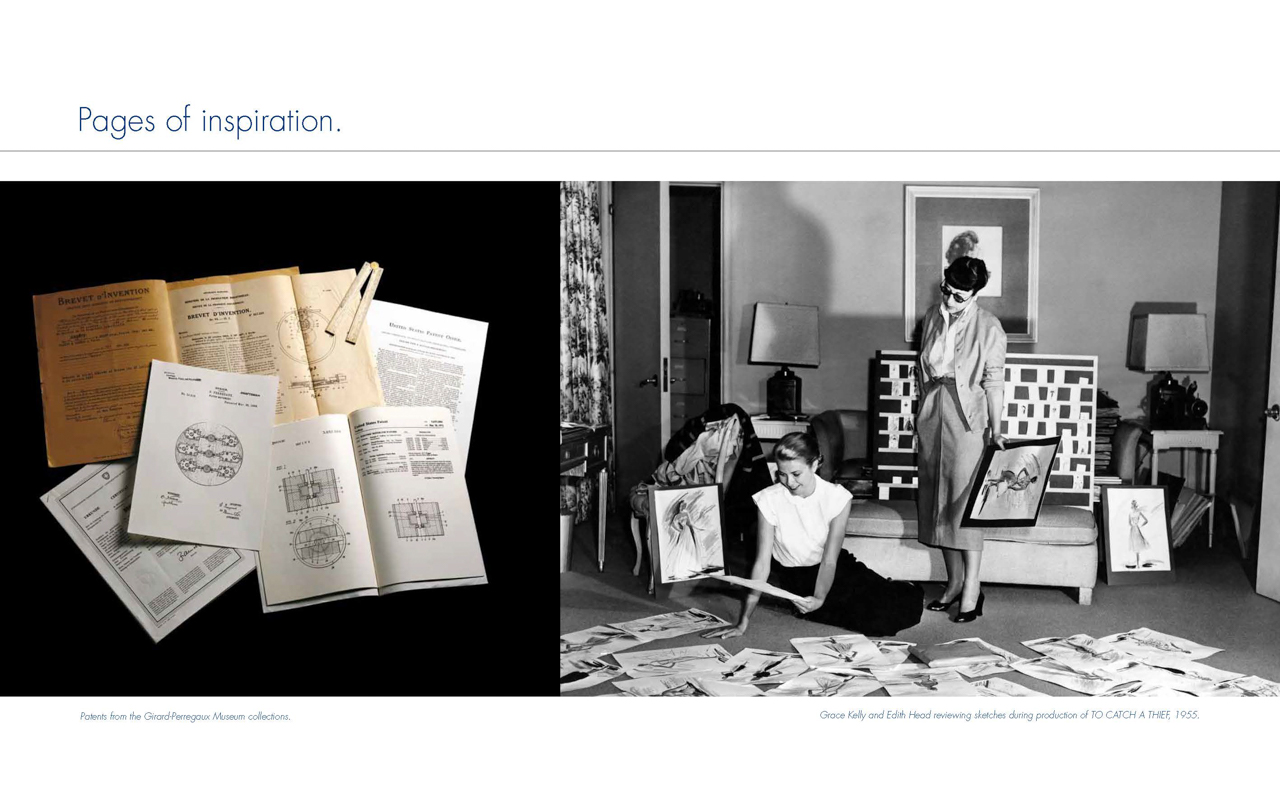 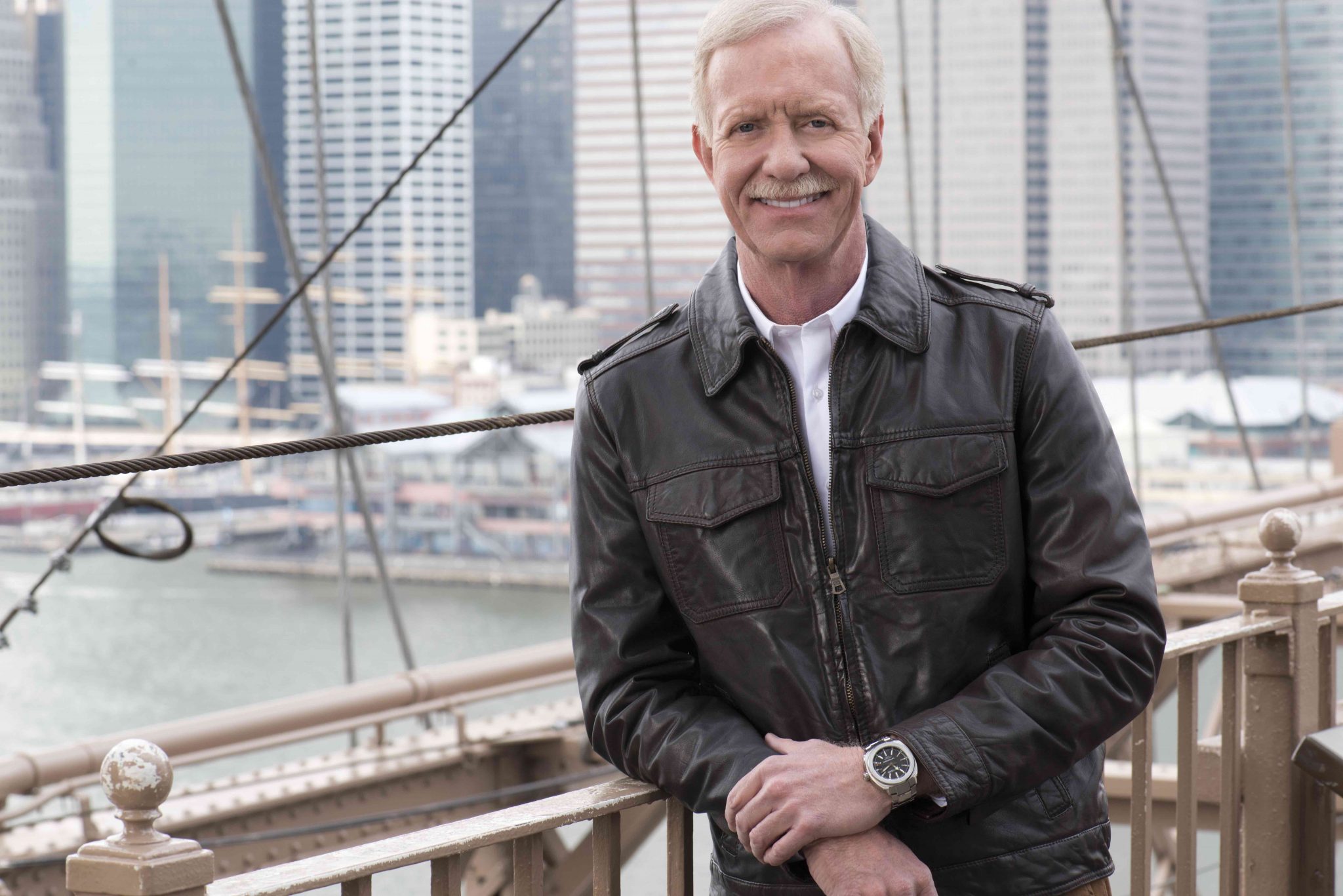