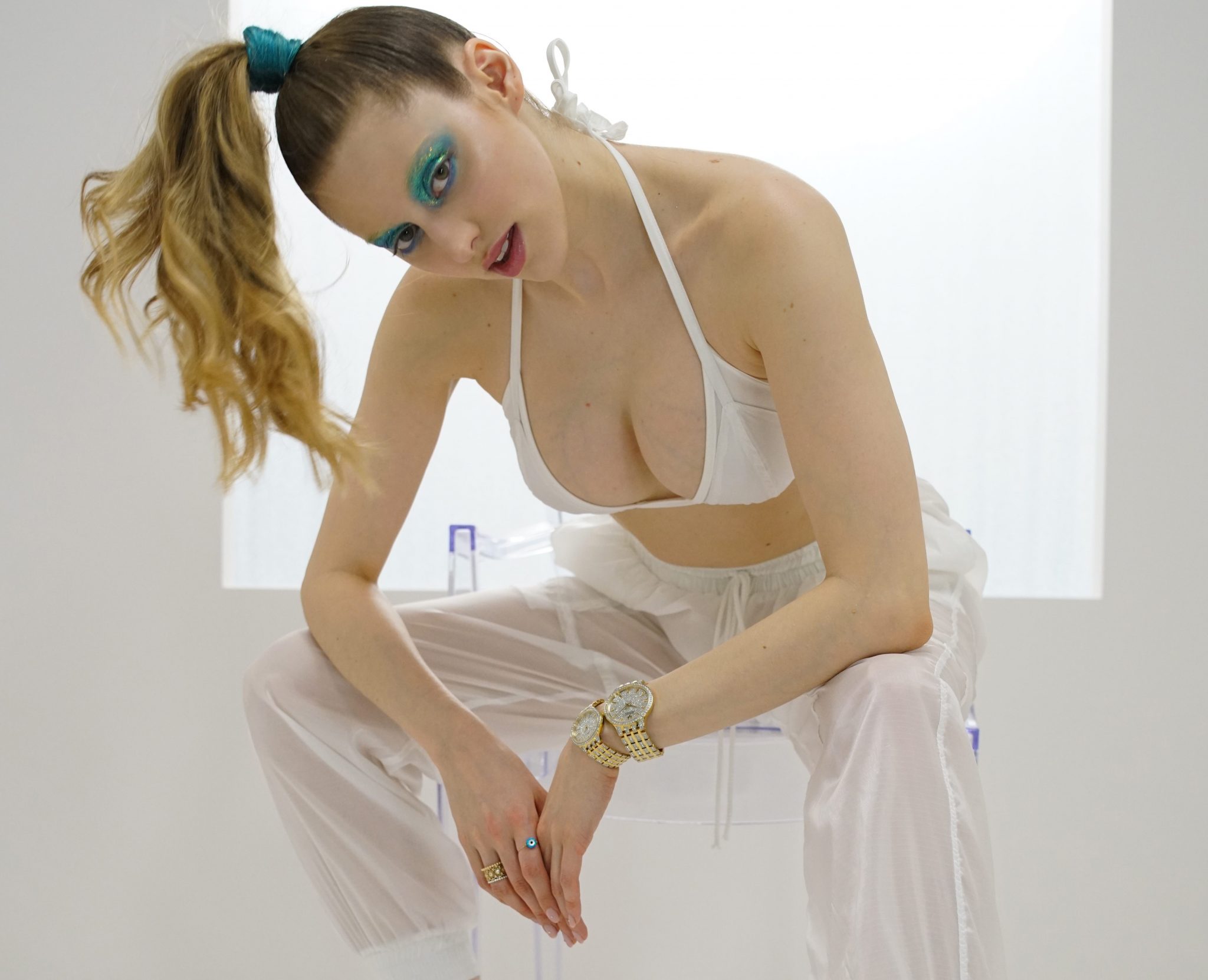 Building on its own “History of Firsts,” Bulova will collaborate with Ultra Music and follow select artists who are working together for the first time. From ‘behind the scenes’ uncovering their creative process of recording a song, to the artist’s official music video for that song, Bulova will capture the journey. Featured throughout you will find Bulova’s latest timepieces worn by the artists, marking the iconic moment.

The videos will be released exclusively on Ultra Music’s YouTube channel, which has more than 18 million subscribers and over 10 billion music video views.

Confirmed artists to be highlighted in the series start with Betta Lemme and Sofi Tukker. 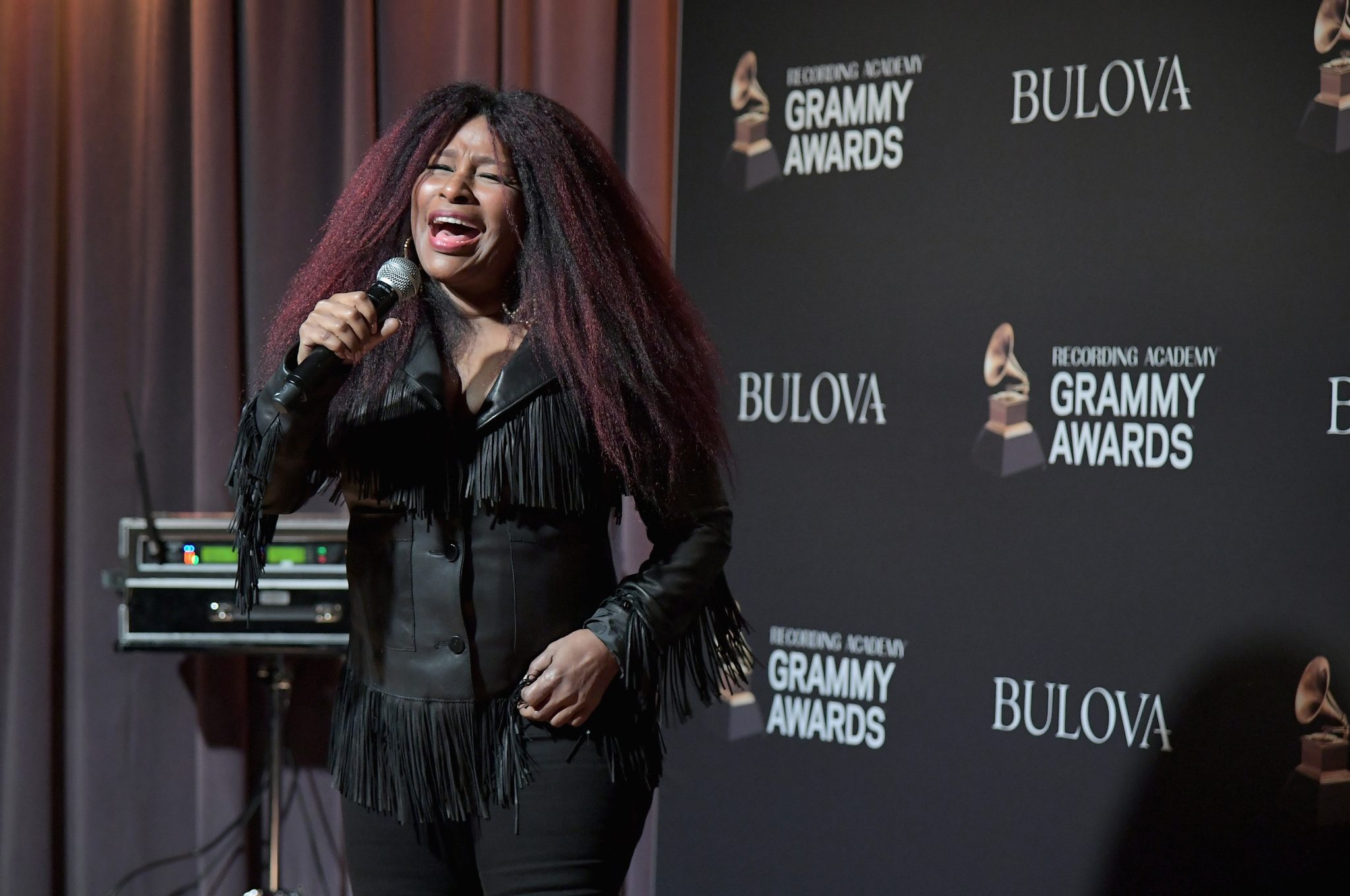